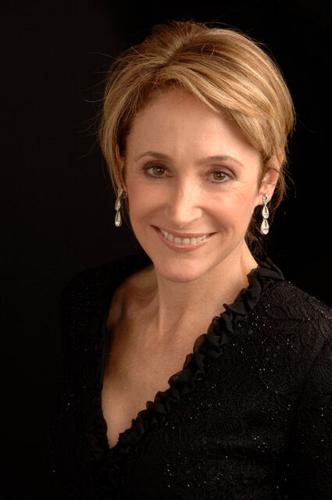 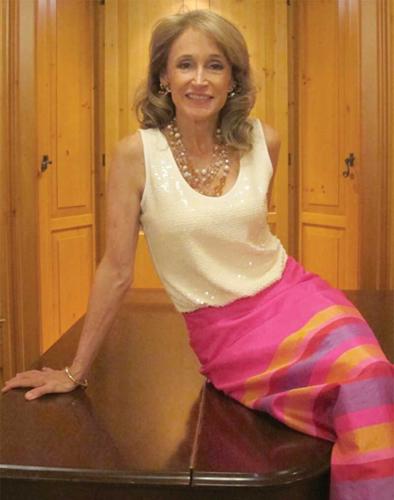 Billed as "Dinner & Cabaret with Marion Markham," the event will include "a special night of live entertainment and a buffet dinner before the show.

Markham, a Westerly native who serves as the artistic director of the Colonial Theater, directed a highly-acclaimed version of Samuel Beckett's "Waiting for Godot" this summer in Wilcox Park.

She also made an appearance at the George Moore Cabaret Series at the United Theatre earlier this year when she sang "The Blue Danube Blues" from "Good Morning Dearie" with Steve Ross, a well-known New York cabaret performer.

Markham is adept at inspiring her audience to sing along with her to music which consists of standard classics, jazz, blues and Latin rhythms. She also knows how to get her audiences laughing and always includes a dose of comedy in her shows.

Markham inaugurated "The American Songbook Series" at the opening of the new Ocean House in 2010 and has performed annually since then. She has also performed at Yale University’s Iseman Theatre, at Once Upon A Stove, The Silver Lining, The Colony Club, The Metropolitan Club, Feinstein’s, and The Knickerbocker Club in New York City.

She has also performed her CabCom shows in Florida, Utah, New Jersey, Connecticut and Vermont.

Markham's acting, singing and directing work has taken her from Off Broadway, to regional theatres, and on international tours. She has also appeared on television and in film. Visit http://www.marionmarkham.com.

WHAT:  An evening of drama and song with resident cabaret performer Marion Markham.

Athlete of the Week: September 24th

PHOTOS: So much more than just sandcastles!

PHOTOS: Improving the crosswalks and intersections along Granite Street

Letter: We need to unite and take Old Glory back