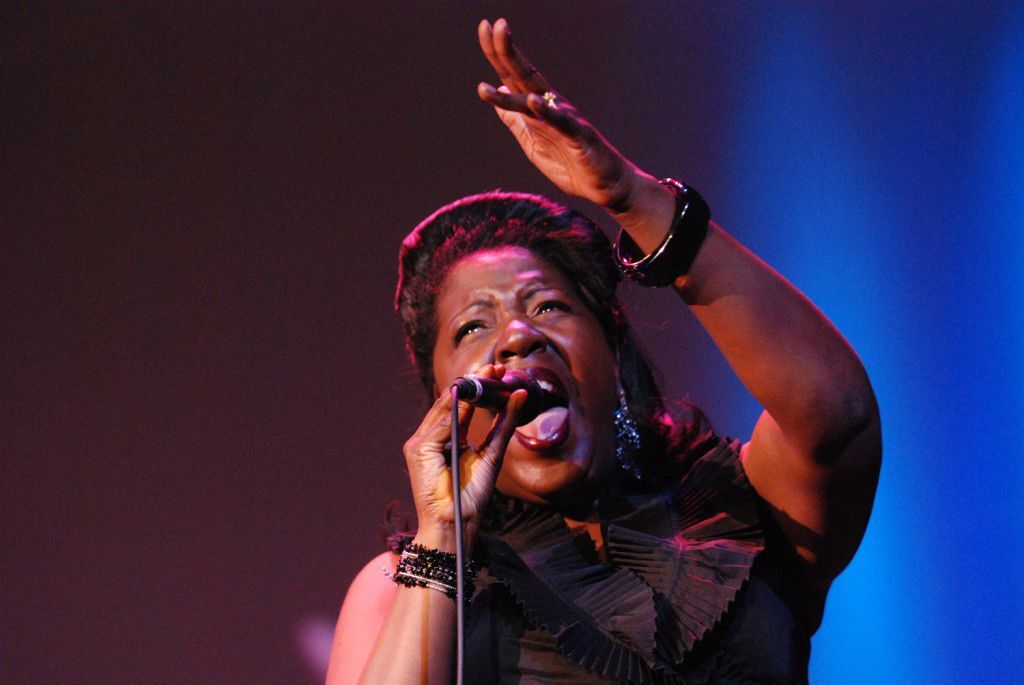 Darcel Wilson and the Knickerbocker All Stars will perform on Friday night at the Knick and on Saturday at the Chorus of Westerly's Summer Pops Concert. Photo courtesy Knickerbocker Music Center 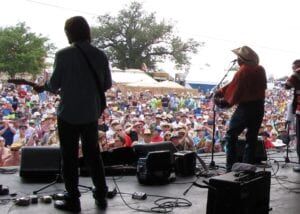 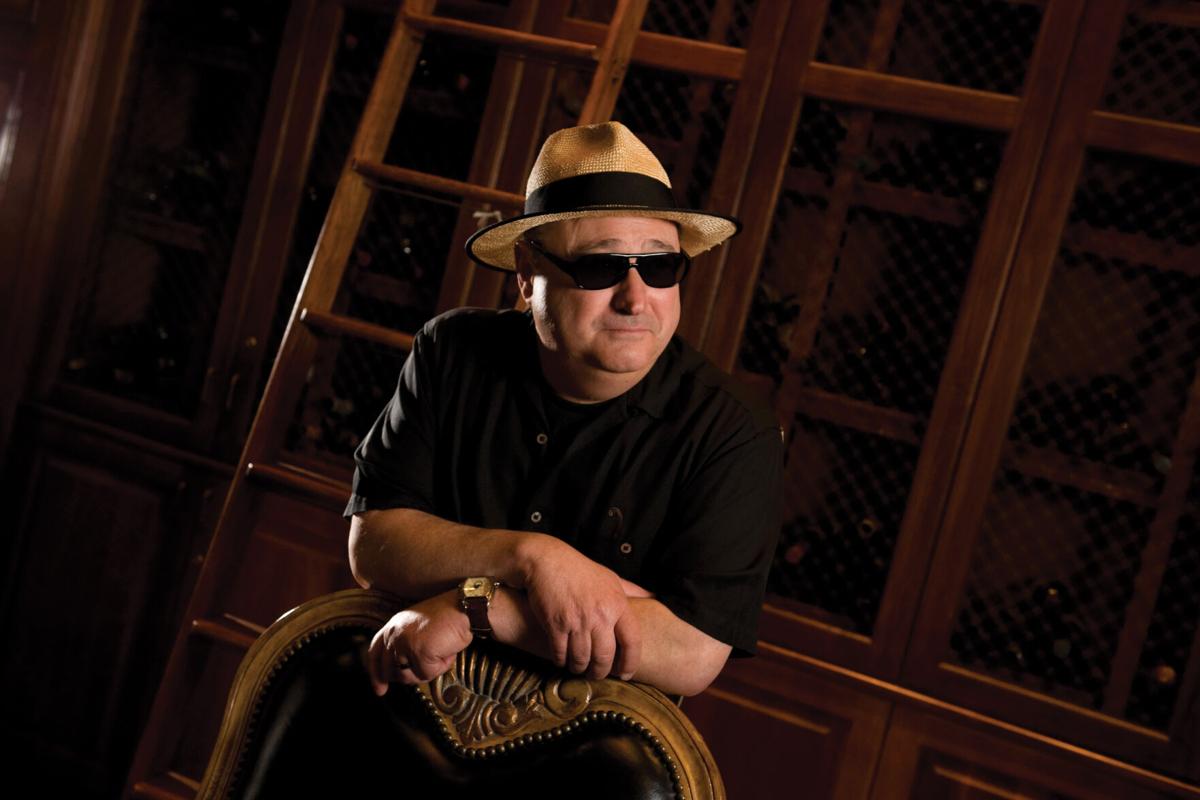 Darcel Wilson and the Knickerbocker All Stars will perform on Friday night at the Knick and on Saturday at the Chorus of Westerly's Summer Pops Concert. Photo courtesy Knickerbocker Music Center

WESTERLY — The Knickerbocker Music Center continues to open wide its colorful, inclusive, multi-genre umbrella by increasing partnerships with a number of other area musical institutions. The Knick, one of the leading music centers in southern New England, is partnering with both Charlestown's beloved Rhythm & Roots festival, the recently-refurbished and reopened United Theatre and the venerable Chorus of Westerly this month.

Tonight, Jeffrey Broussard and the Creole Cowboys will perform at the Knick for the Rhythm & Roots "Pre-show Party," officially kicking off the popular three-day festival held in Ninigret Park each Labor Day weekend. Meanwhile, longtime Knick employee Will Evans will kick off the Ninigret Park festival Friday night — along with his band, Rising Tide — on the Knickerbocker Stage.

Next Saturday, Darcel Wilson, the Boston-based vocal phenomenon known for her "powerful and expressive" voice, will perform at the Knick with the Knickerbocker All Stars and Sugar Ray Norcia, the night before the chorus' annual Summer Pops concert, then again the following day during the pops concert in Wilcox Park on Sept. 11.

The Knick and the United are co-sponsoring the pops park performance, which will be sort of a tribute to Aretha Franklin. The program will include such songs as "Natural Woman," "Proud Mary" and a few numbers from the "Love Makes a Woman" album, like "Higher and Higher" and "Go Girl," with the chorus and the orchestra.

Broussard, who will be onstage tonight at the Knick with the Creole Cowboys beginning at 8 p.m., and at Rhythm & Roots several times during the weekend, has long been respected as one of the most influential accordionists and vocalists in modern Zydeco music, and is considered one of the genre’s most dynamic performers. Always the innovator, he began his career with traditional Creole Zydeco music playing drums in his father’s band, Delton Broussard & The Lawtell Playboys. He then developed a nouveau Zydeco sound with Zydeco Force. These days he has returned to the more traditional Zydeco sound with his band, the Cowboys.

Broussard's music career started very early in life, like many other famous Zydeco musicians. When he was 8, he started playing drums in his father’s band. Whenever he could, Broussard would sneak into the house and get his daddy’s accordion down from the closet where it was stored and teach himself how to play. Dedicated to preserving and promoting the Creole culture and traditional Zydeco music, Broussard is known for playing with passion.

Wilson, who will be performing at the Summer Pops concert for the first time ever, has worked with musicians such as Branford Marsalis, Paul Simon, Fatwall Jack and Keith Robinson from Metropolis.

She has also been a session singer, an instructor at Berklee College of Music and a vocal arranger for the Broadway show “Brooklyn the Musical." Her voice can be heard on a number of local radio and television jingles, including CVS, McDonald’s, “The Oprah Winfrey Show,” Filene’s Basement, Sprint and The Boston Herald.

TICKETS: $17 per person at https://knickmusic.com/

COVID PROTOCOLS: All patrons regardless of vaccination status must wear masks over their noses and mouths at all times while inside the venue (unless actively eating or drinking.) Details may be revisited or revised based on CDC guidance and the evolving circumstances of the pandemic.

TICKETS: $20 per person at https://knickmusic.com/

COVID PROTOCOLS: All patrons regardless of vaccination status must wear masks over their noses and mouths at all times while inside the venue (unless actively eating or drinking.) Details may be revisited or revised based on CDC guidance and the evolving circumstances of the pandemic.