You are the owner of this article.
Edit Article Add New Article
You have permission to edit this article.
Edit
Welcome, Guest
Home
News
Sports
Obits
Opinion
Photos
Classifieds
Things to Do
Special Sections
More
1 of 8 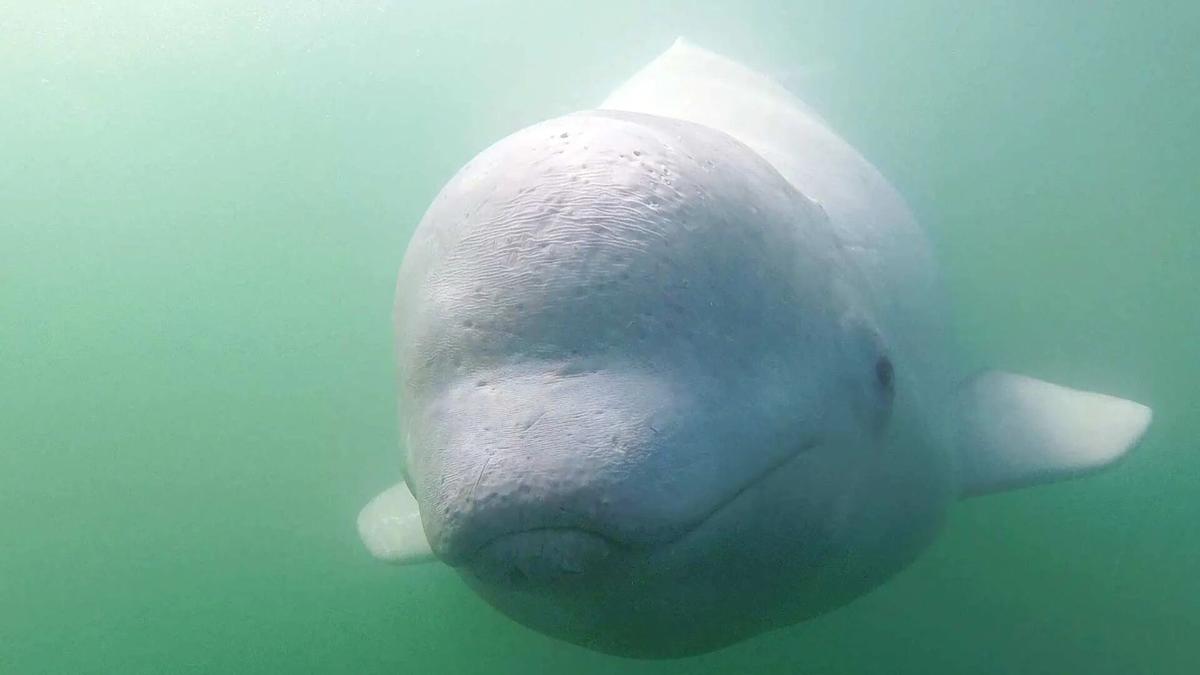 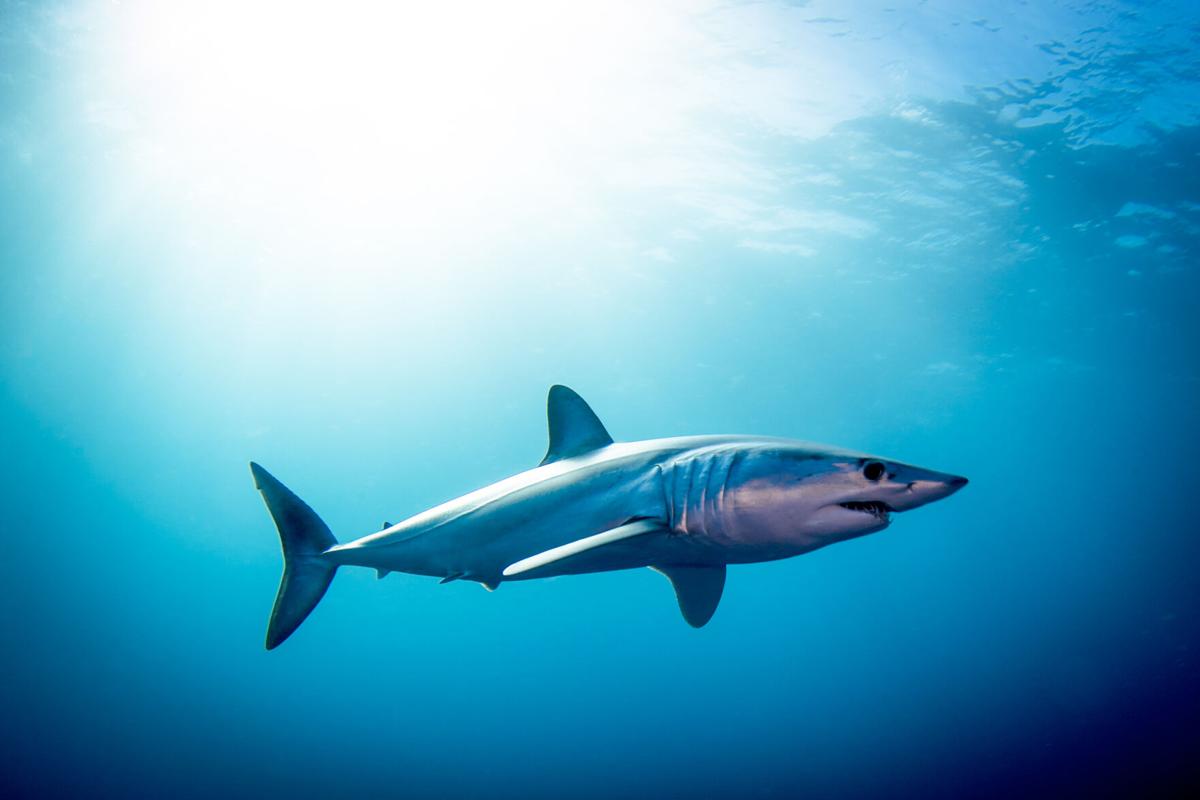 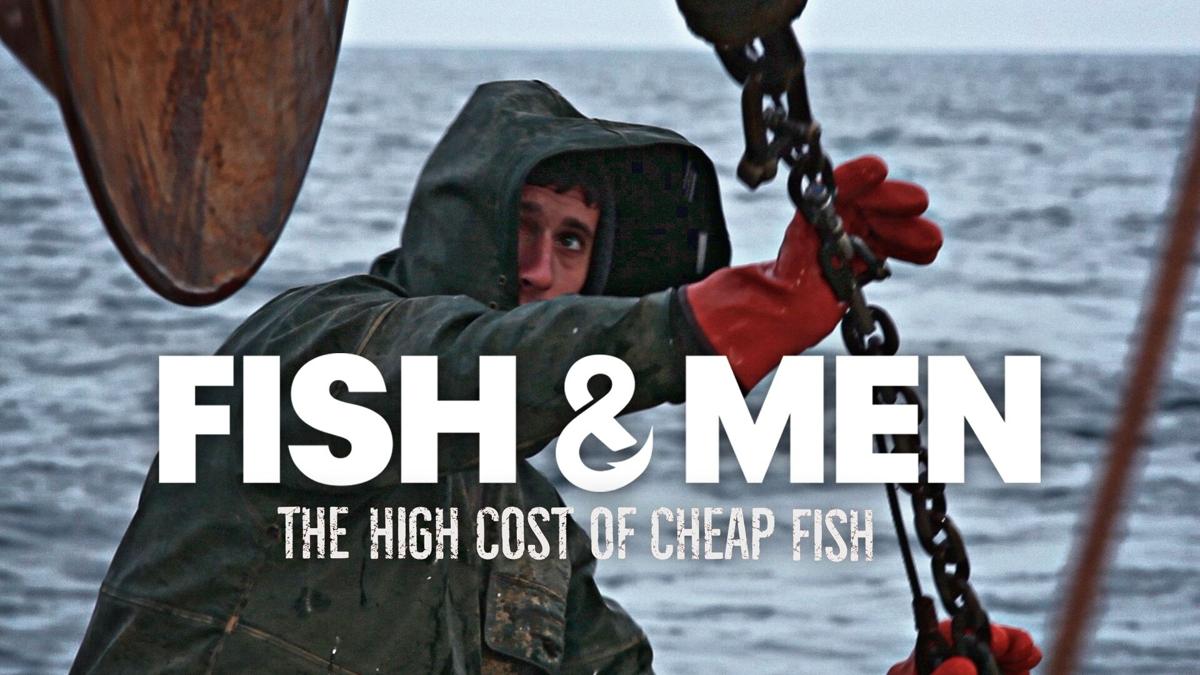 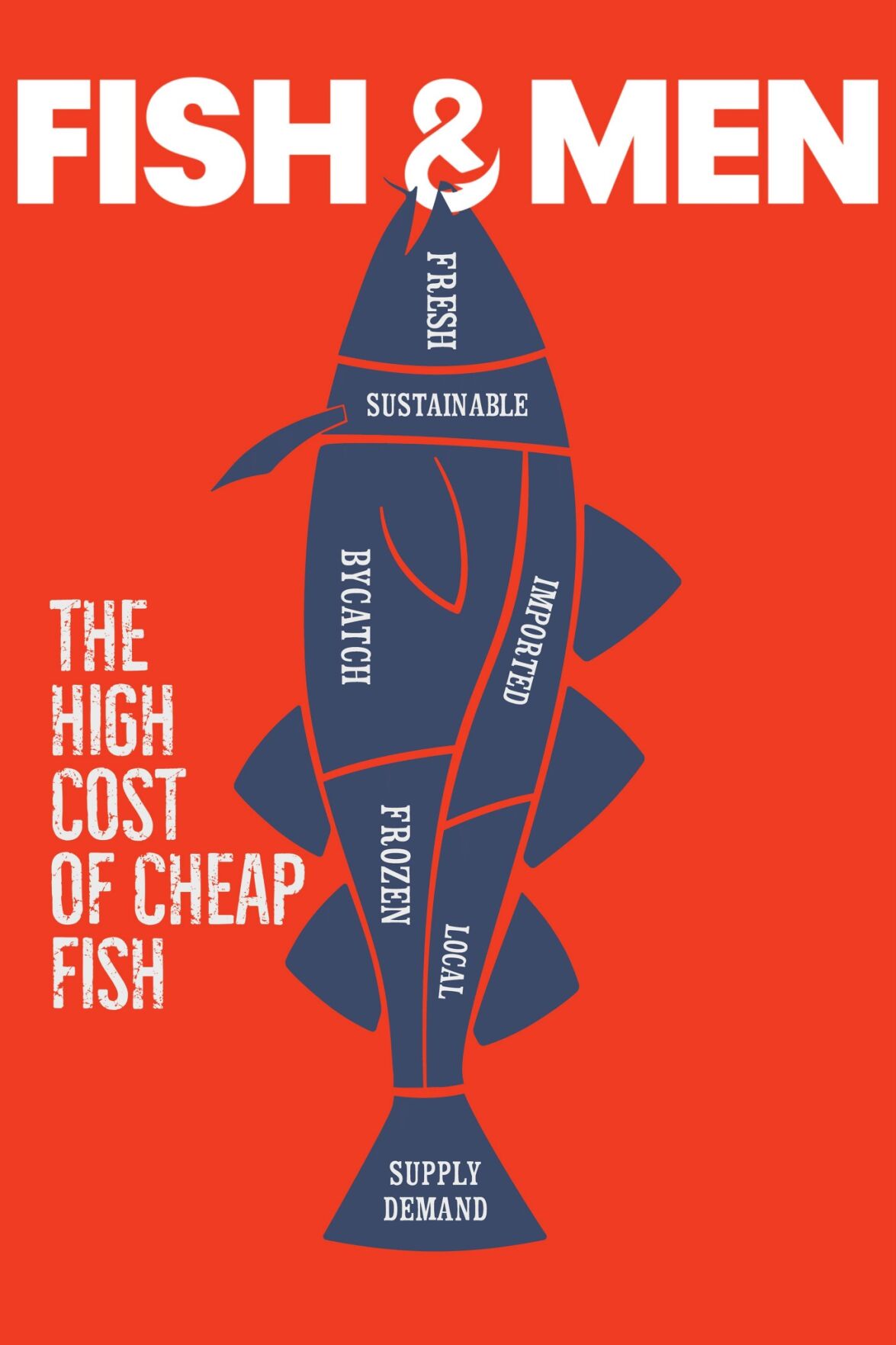 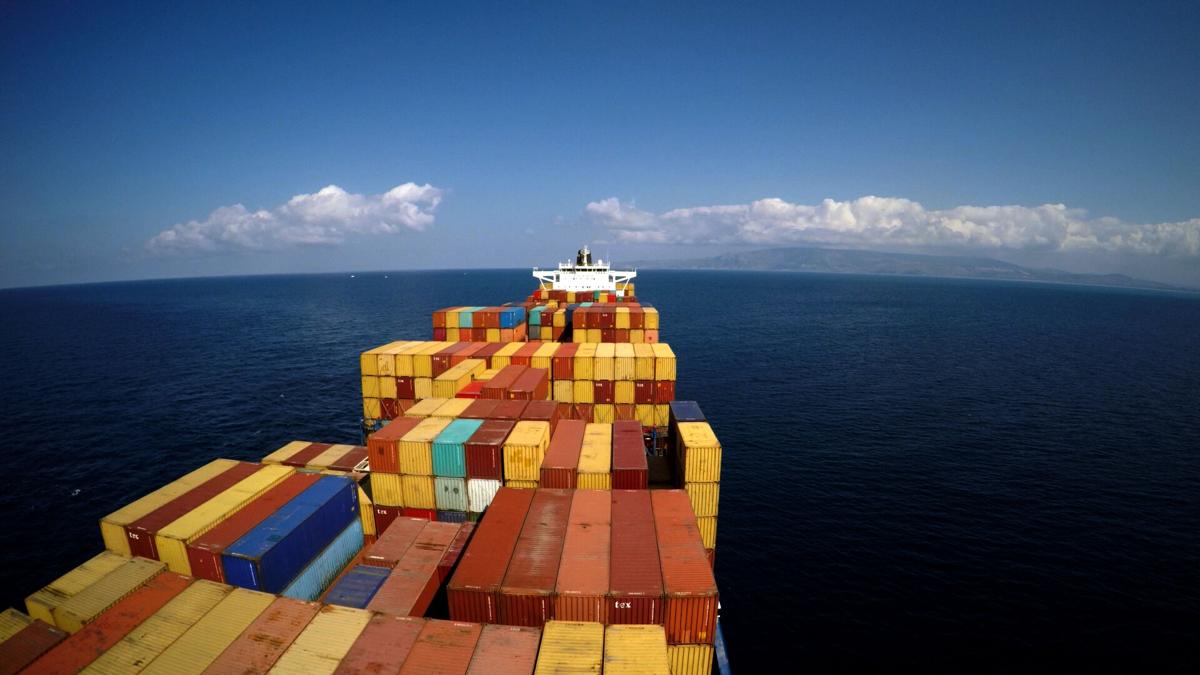 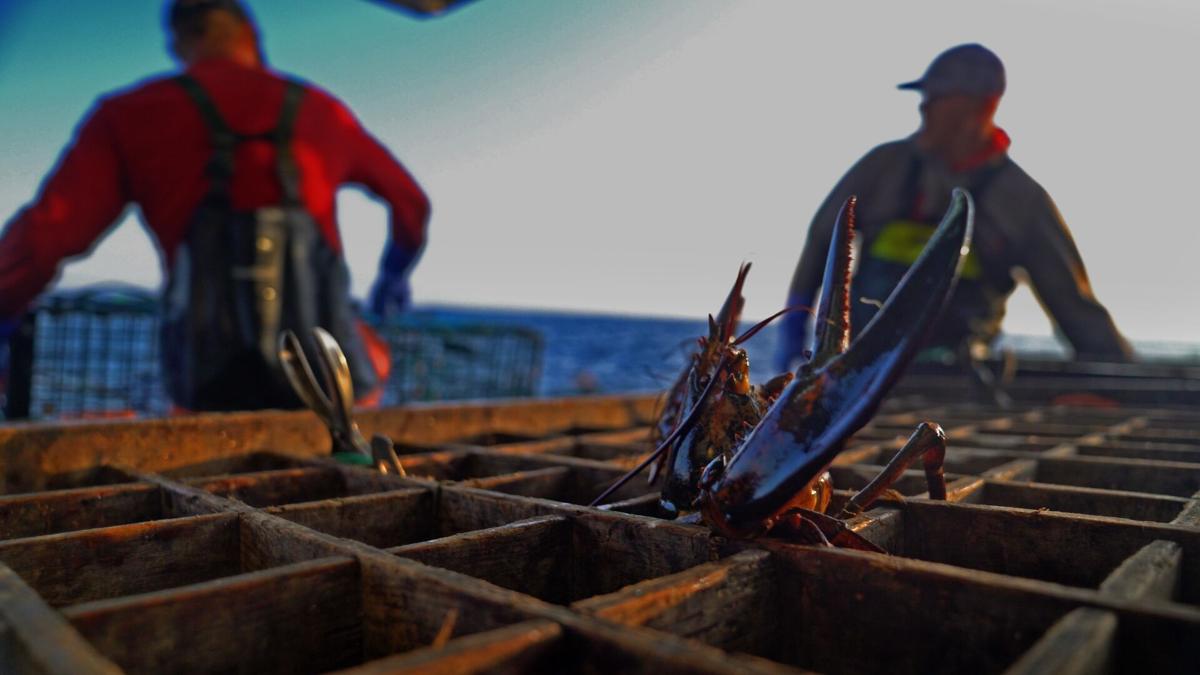 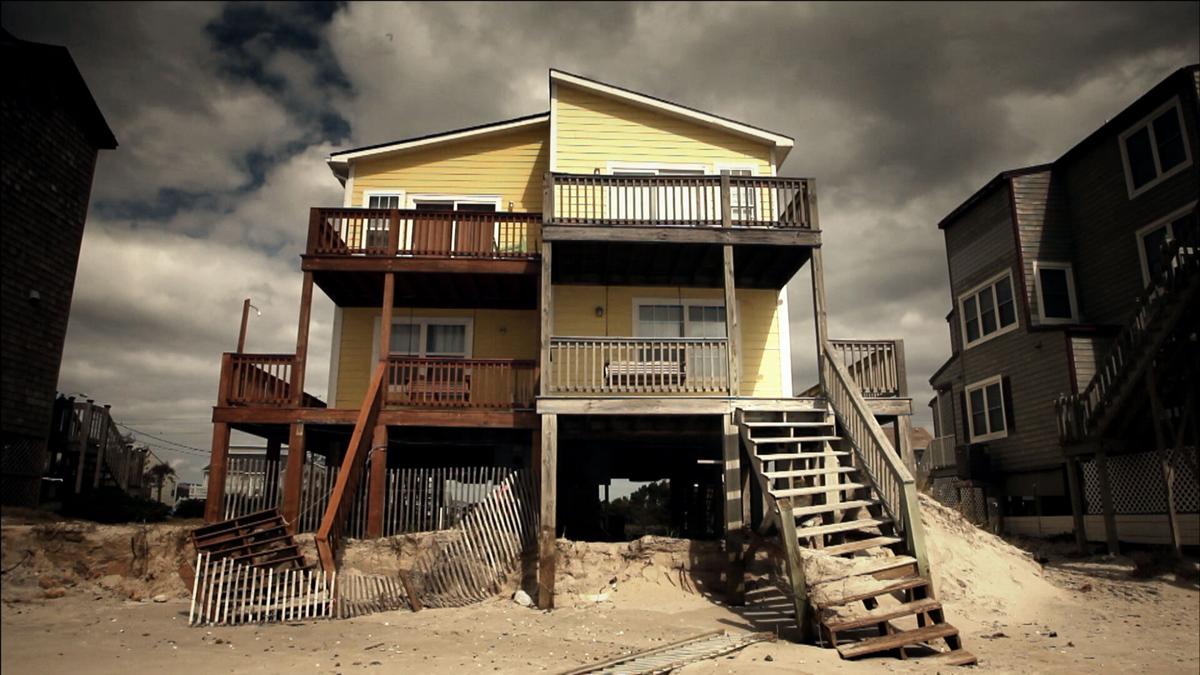 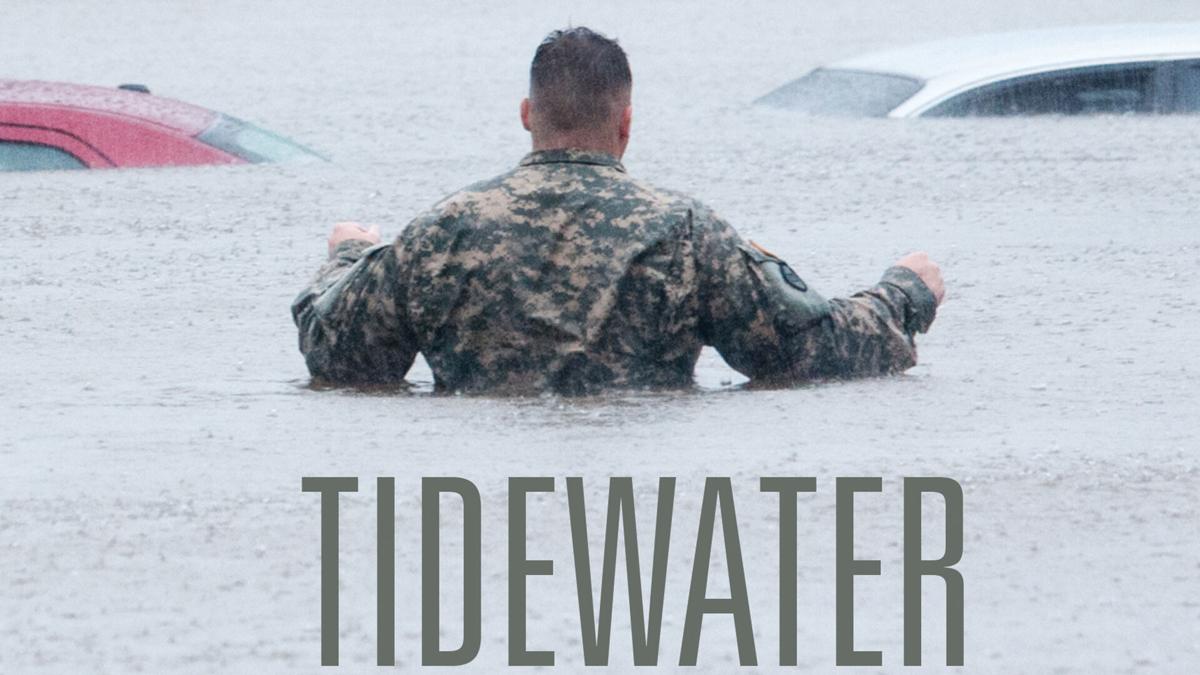 STONINGTON — Thanks to a grant from Connecticut Humanities, an event created to showcase ocean-related documentaries will take place this weekend at the Velvet Mill in Stonington.

Films with ocean topics specific to the coasts of Connecticut and Rhode Island — such as coastal erosion, sharks, fisheries, whales, lobsters, the shipping industry’s environmental impact, and the effects of sonar on sea life — will be screened and discussed at "Green Planet Films Presents," a project developed by Green Planet Films.

A Stonington-based nonprofit distributor and exhibitor of nature, environmental and human ecology films, the film company will show films that explore the challenges and threats impacting the maritime industries in the local economy in three separate two-hour sessions on Saturday and Sunday from 11 a.m. to 1 p.m., 2-4 p.m. and 5-7 p.m.

On Saturday, the films will be organized in three topic areas: "Coastal Erosion and Rising Seas," "Sharks" and "Fisheries." On Sunday, the films will address whales, the lobster industry, ocean pollution, sonar effects and global shipping.

Green Planet Films, whose mission is to "disseminate, exhibit and discuss educational documentary motion pictures with academic institutions, businesses, and the public," was first incorporated in California in in 2003, then relocated to Connecticut. The company received a grant of $4,750 from Connecticut Humanities that will help fund “Green Planet Films Presents” in partnership with the International Ocean Film Festival.

“Connecticut Humanities is proud to fund Green Planet Films Presents the International Ocean Film Festival as they endeavor to help participants expand their understanding of the critical environmental challenges that face us globally and locally today," said Scott Wands, manager of grants and programs for the organization, in a statement. "The humanities play an important role in contextualizing our planet’s present circumstances and in providing a framework for the dialog necessary for us to come together to meet the challenges we face."

"We are extremely pleased to have the support of Connecticut Humanities in our efforts to expand our understanding of these issues, which can be enormously complex,” said Suzanne Harle, founder and chair of the film company. "We hope that through the medium of film, enhanced by conversations with expert scientists, we can help people better understand ocean issues that are especially important to our shoreline communities."

Each of the six program blocks will be followed by an interactive discussion and Q&A session with a panel comprising filmmakers and experts from area colleges and universities including Yale, UConn, URI and members of the scientific community whose research will form the basis of any remedies that might be possible to address these challenges.

The film company is creating a “pop-up” cinema in a large open room of the Velvet Mill referred to as “The Plaza,” with special attention to COVID-19 restrictions. Tickets are limited to fewer than 100 seats for each presentation. Attendees can purchase one session for $18, a day pass for $50 or a "Festival Pass" for $70.