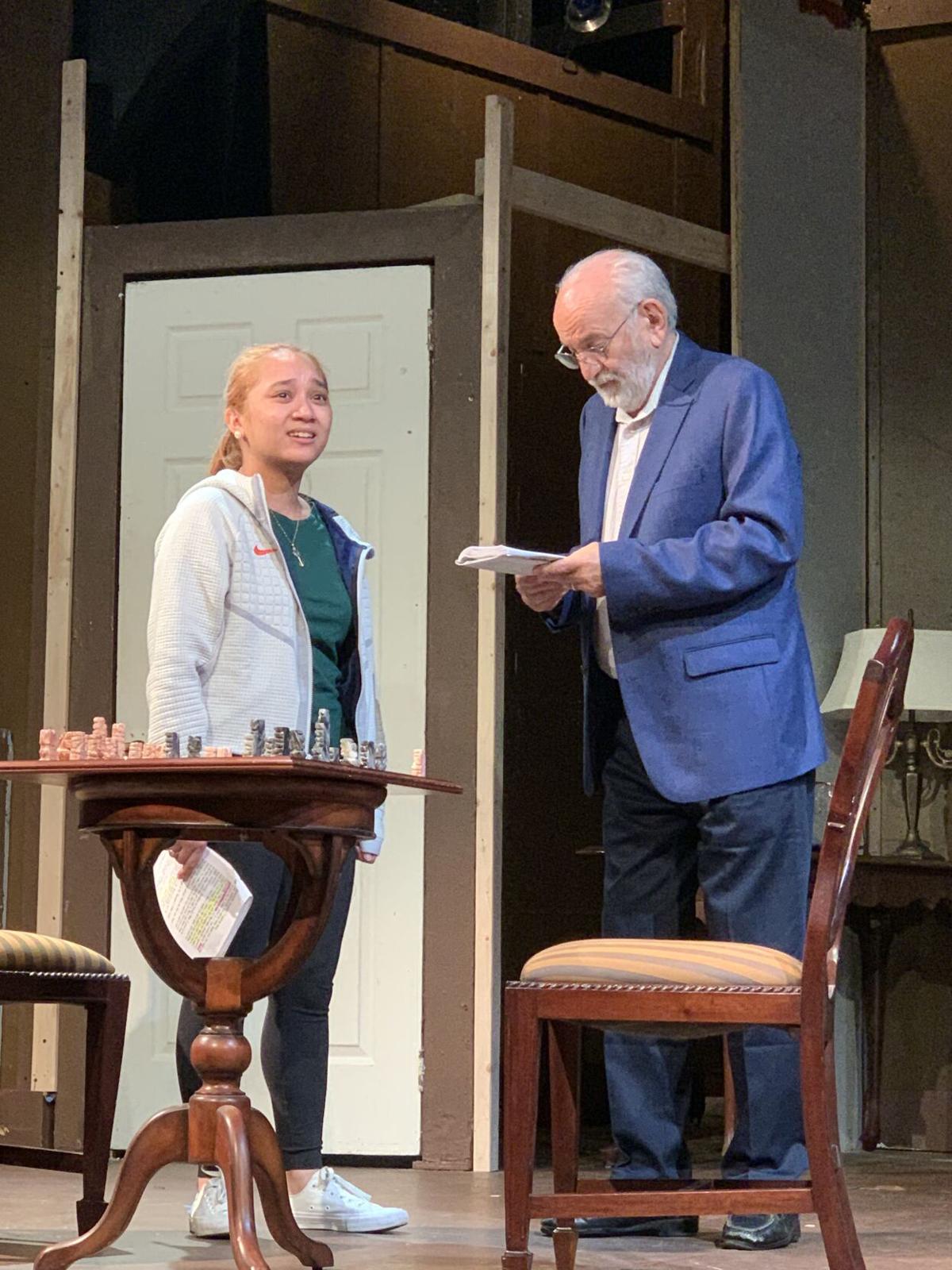 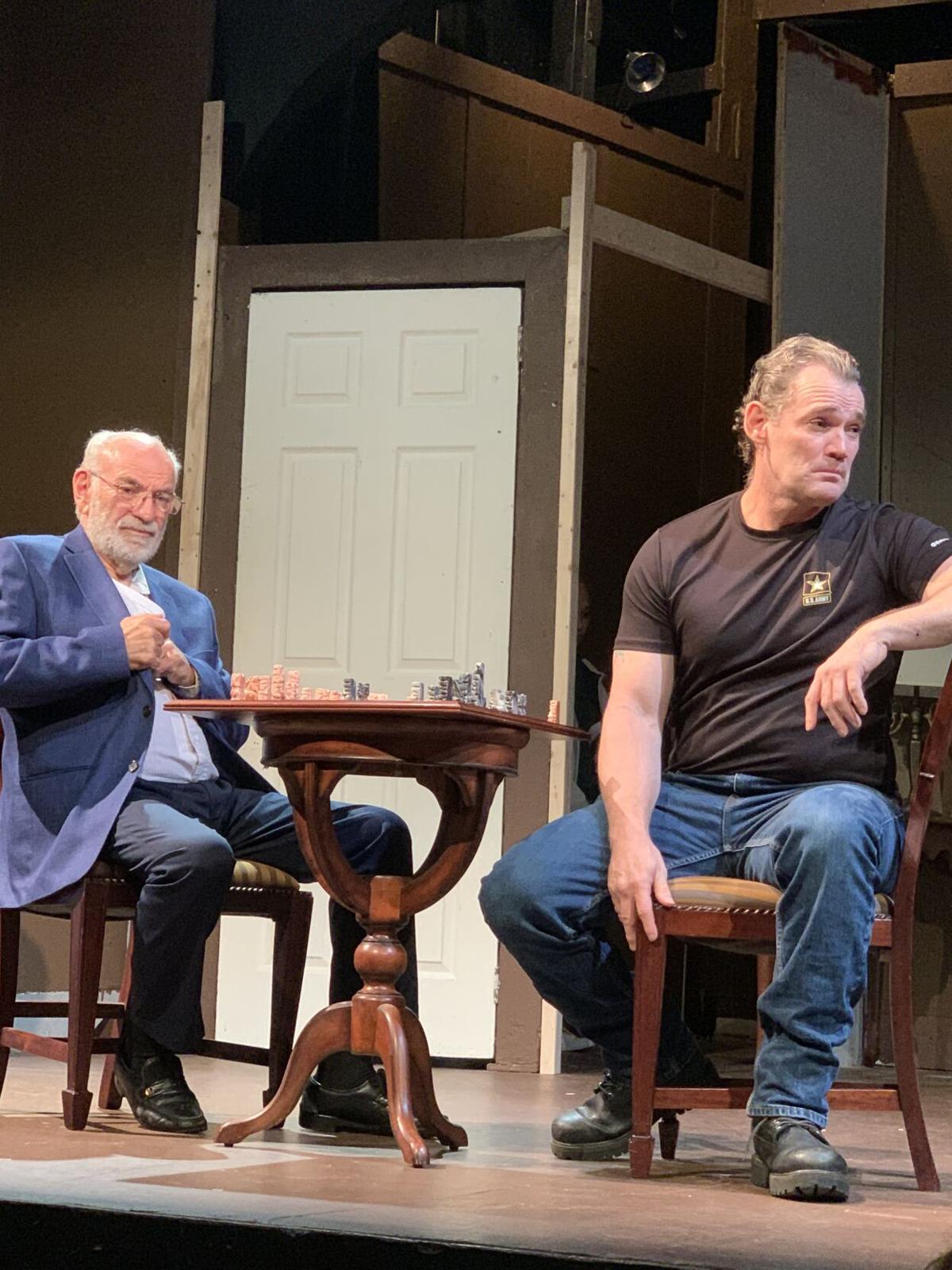 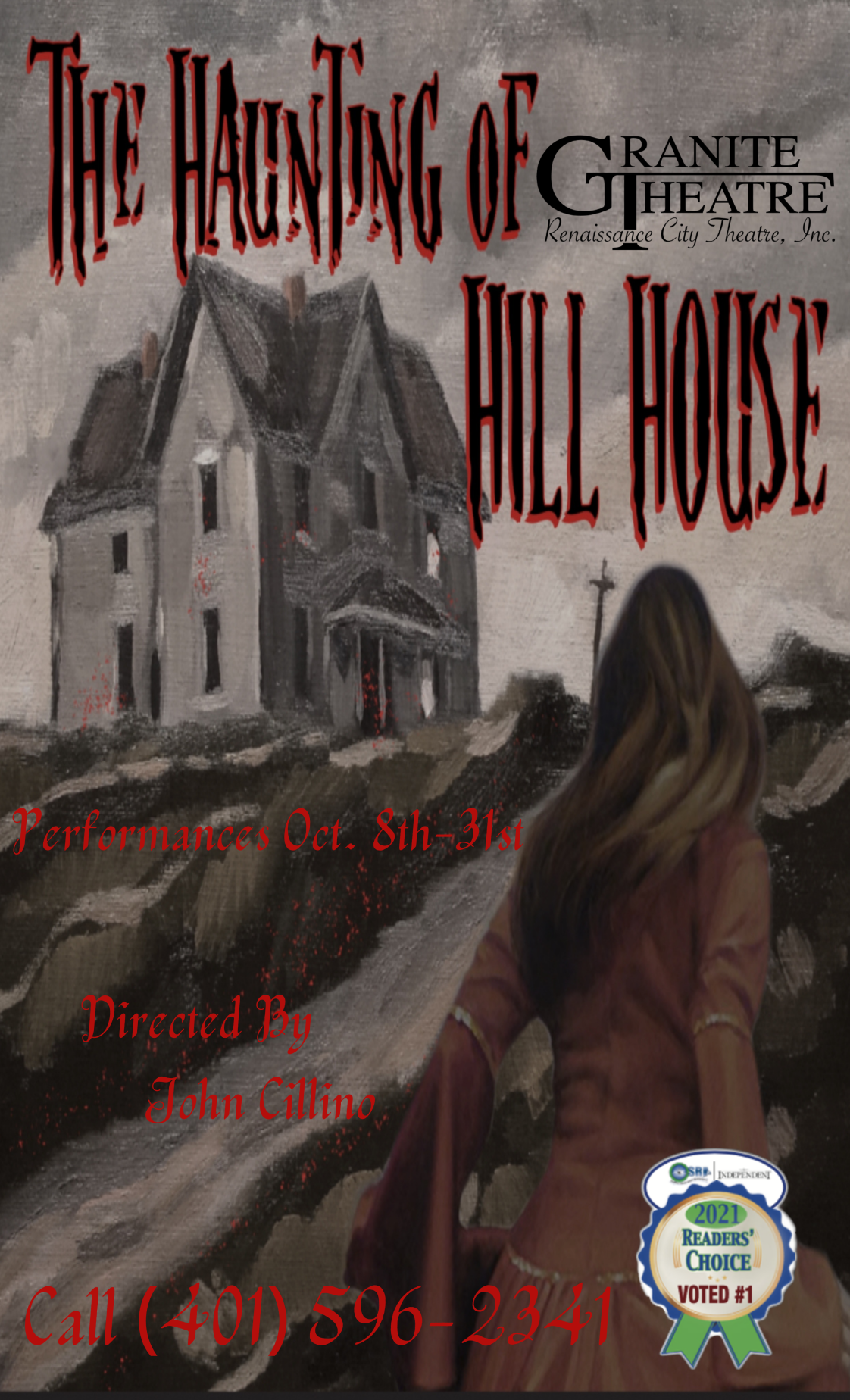 WESTERLY — The Granite Theatre officially opens this weekend and returns to live stage performances with in-theater audiences with "The Haunting of Hill House," a play based on the chilling novel by Shirley Jackson.

The play is directed by veteran Granite company member John Cillino, who said in a statement, that he "shared his artistic vision for 'The Haunting of Hill House' with an exuberant set to emphasize the complexities, frightening and tender moments of this sinister tale."

The play tells the story of a Victorian mansion called Hill House, which is cut off from the outside world by its remote location, shunned by all who know its forbidding and sinister reputation, and has remained empty and silent except for the daily visits of its grumbling caretaker, Mrs. Dudley. Hill House's isolation is broken by the arrival of Dr. Montague, an investigator of supernatural phenomena who has been granted a short lease by the present owner. His mission is to delve into the morbid history of the house and to come to grips with the occult forces that have made it uninhabitable for many years.

Montague is joined by three others, all unacquainted, but all having their particular reasons for accepting his invitation to share his Hill House sojourn. Their visit begins with jovial informality, but their sensibilities are soon jolted by strange and eerie occurrences. As they struggle to disguise their mounting fears they are joined by Dr. Montague’s wife and a friend, who have come to Hill House for purposes of their own.

They too are absorbed by the supernatural, but their approach is via direct communication with the departed spirits — a type of psychic research which is regarded fearfully by Dr. Montague and which, as subsequent events bear out, brings on a crisis in which the evil forces of Hill House are goaded to a new and, for one of those present, fatal fury.

The play runs through Oct. 31 and is suitable for audiences 10 and older.

WHAT: "The Haunting of Hill House."

COVID PROTOCOL: Patrons will be asked to wear masks while they are in the theatre and show proof of vaccination or proof of negative covid Nightly pre-show curtain announcements will be made detailing any changes.