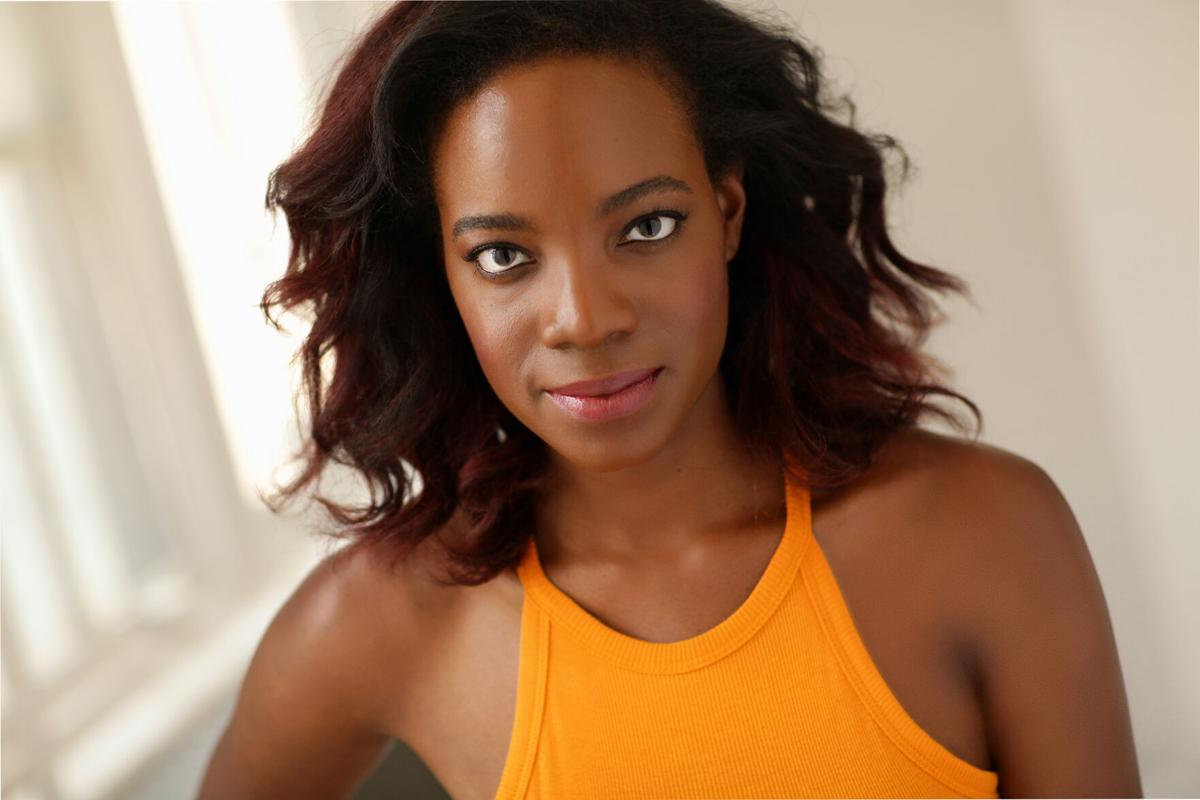 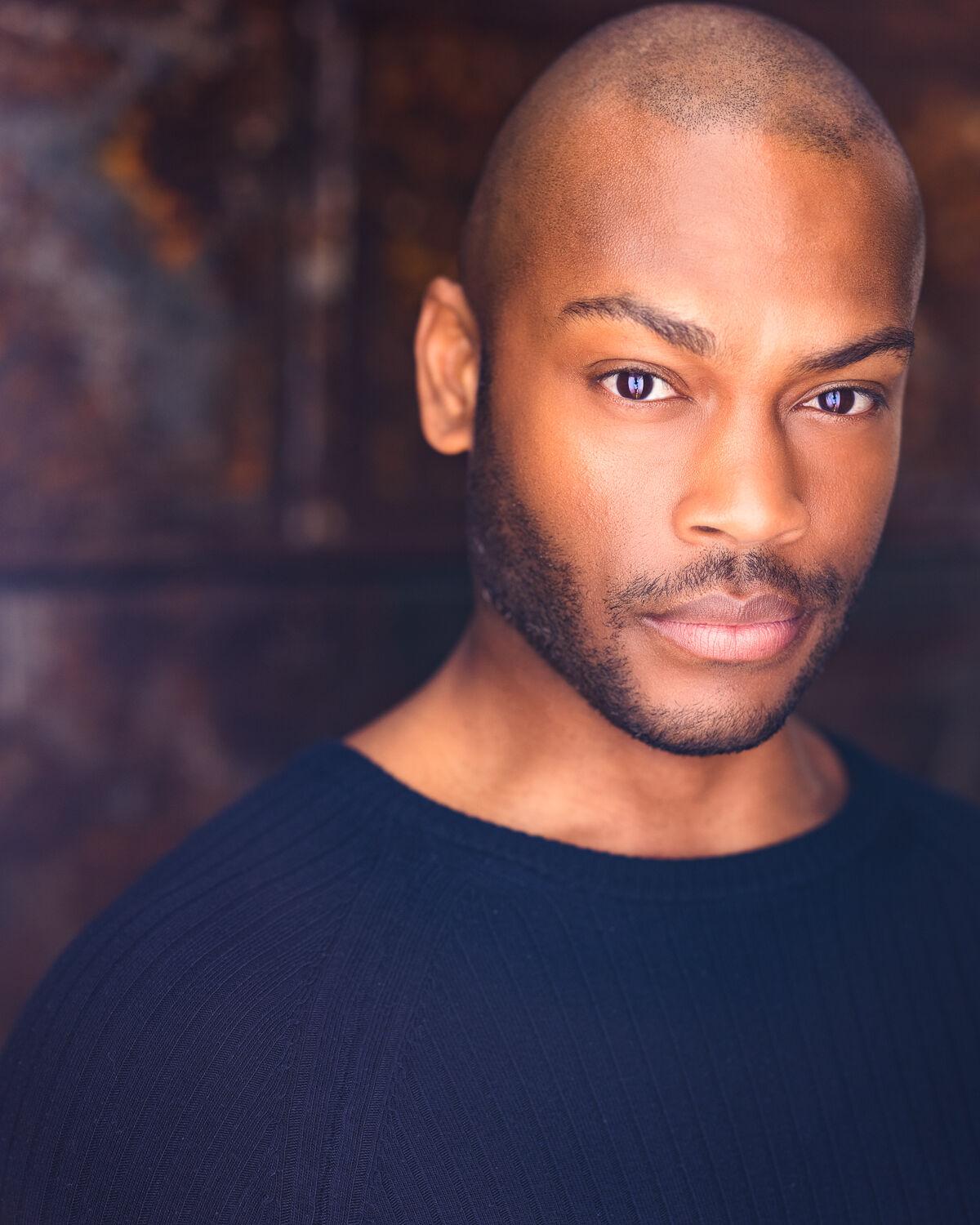 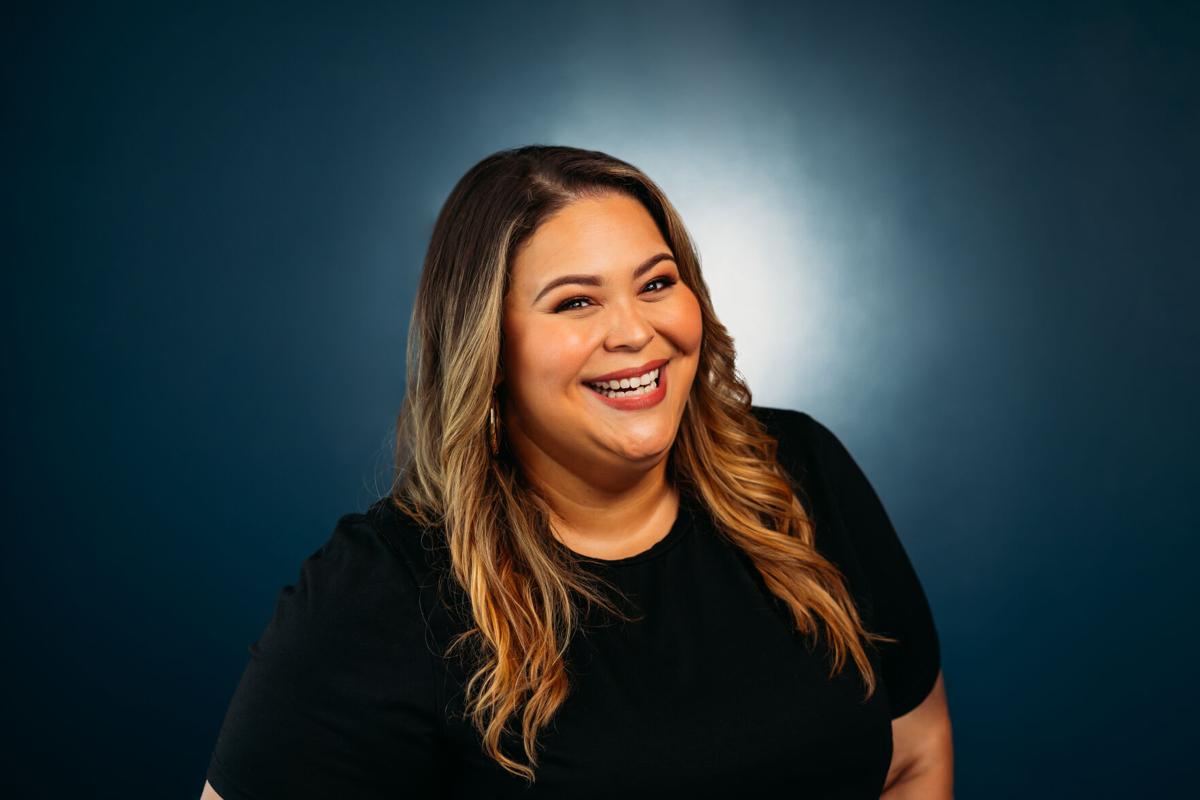 Tatyana-Marie Carlo, Rachel Christopher and Taavon Gamble, who have each worked with Trinity Rep for many years, will take on more active roles this season  by officially joining the company and contributing as actors, directors, choreographers and educators.

Established in 1964, Trinity Rep’s resident artistic company is among the oldest in the country and has long been an important part of the organization’s core values. Its members are actors, directors, writers and educators whose diverse talents and abilities shape Trinity Rep’s artistic endeavors.

New plays premiered at the theater are frequently written with resident company members in mind and developed with their input throughout the workshop process. The three new additions to the company bring the group’s membership to 19 artists.

"I am so thrilled to add these three exceptional artists to our resident company. Working with them over the past several years has been a delight — not only are they truly talented theater-makers, but they are also lovely people," said Curt Columbus, the theater company's Arthur P. Solomon and Sally E. Lapides artistic director. "Their creativity, experience, and vision will be a valuable addition to our company. I can’t wait to share their work with audiences this season.”

Carlo, who graduated from the Brown/Trinity Rep MFA program in directing in 2020,  was tapped to direct Tanya Saracho’s play "Fade" in 2019 before officially finishing her third and final year in the program.

This season, she will direct "Sueño," the adaptation by José Rivera of Pedro Calderón de la Barca’s Spanish Golden Age classic "Life is a Dream."

A Puerto Rican director from Miami, she has served as the artistic director of Micro Theater Miami, where she added English/Spanish bilingual productions to the company’s previous all-Spanish repertoire and also helped revive the Seminole Theatre after a 40-year closure and served as its associate director.

In Providence, she was active in Teatro en El Verano, a partnership between Trinity Rep and Rhode Island Latino Arts, and directed "Tanta Bulla... ¿Ya Pa’ Que?" adapted by Kufa Castro and "La Tempestad" adapted by Orlando Hernandéz.

"My lived experience as a Latina leader in the arts and an active theater-maker has taught me how to create space for my voice where there seemingly is none, and in turn curating spaces where all voices can be heard," Carlo said in a statement. "That is what I hope to bring to Trinity Rep.”

Christopher, who graduated from the Brown/Trinity Rep MFA program in acting in 2011, has worked in TV, film and theater in New York City, regionally and internationally. Trinity Rep audiences most recently saw her onstage in "The Heidi Chronicles" and online in the 2021 reading of "Anna K." In the upcoming season, she will take on the role of Jasmine in "Fairview."

In addition to her work as an actor, Christopher is a teacher who was recently named a full-time assistant professor of the practice in acting for the Brown/Trinity Rep MFA program after several years on the part-time faculty.

Gamble, who has appeared in Trinity's productions of "Oklahoma!," "Ragtime," "Little Shop of Horrors" and "A Tale of Two Cities," has also been seen onstage throughout New England, including roles at Theatre By The Sea, SpeakEasy Stage Company, Greater Boston Stage Company and North Shore Music Theater. When he takes the stage in "A Christmas Carol" this year, it will be his first time as a member of the resident company, but the fifth time he has appeared in the show, including last year’s online version, which featured him in the role of Bob Cratchit.

Also a director and choreographer, Gamble was responsible for the dance and movement in Trinity Rep’s 2019 production of "A Christmas Carol," including the “mug dance” during Fezziwig’s party.

"I am so honored to be making Trinity Rep my official artistic home and to join a company of artists I have been so inspired by for many years," he said. "Trinity is a very special place to me and has allowed me to continue to grow in an environment that encourages artists to reach for all that is possible. I am very grateful to continue that journey here.”

For more information and to purchase tickets, call the box office at 401-351-4242 or visit Trinity Rep's website at www.trinityrep.com.