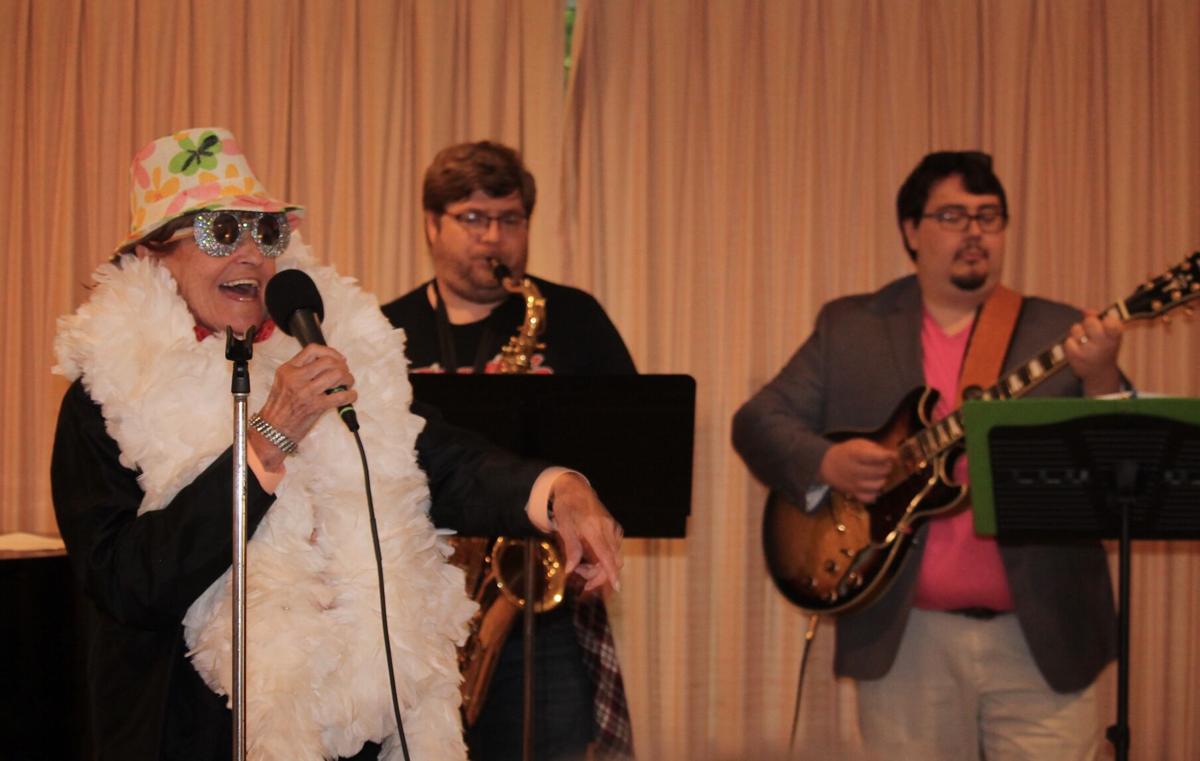 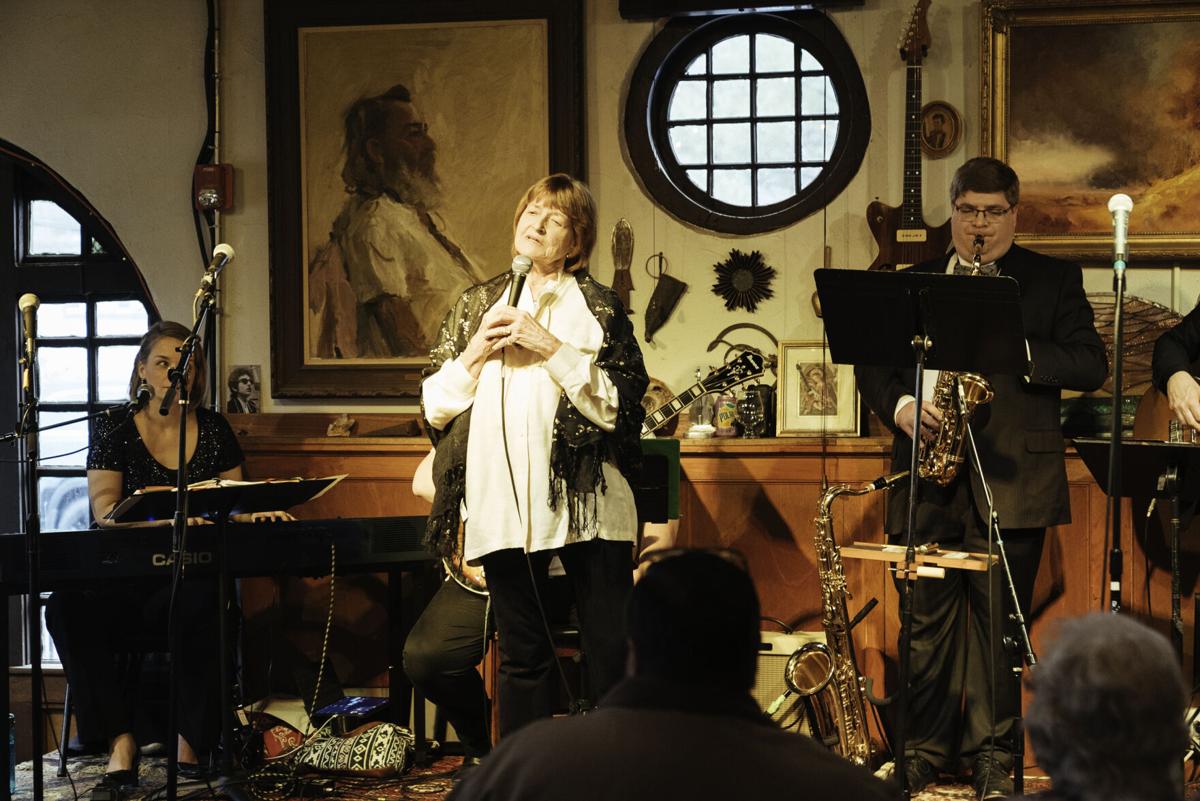 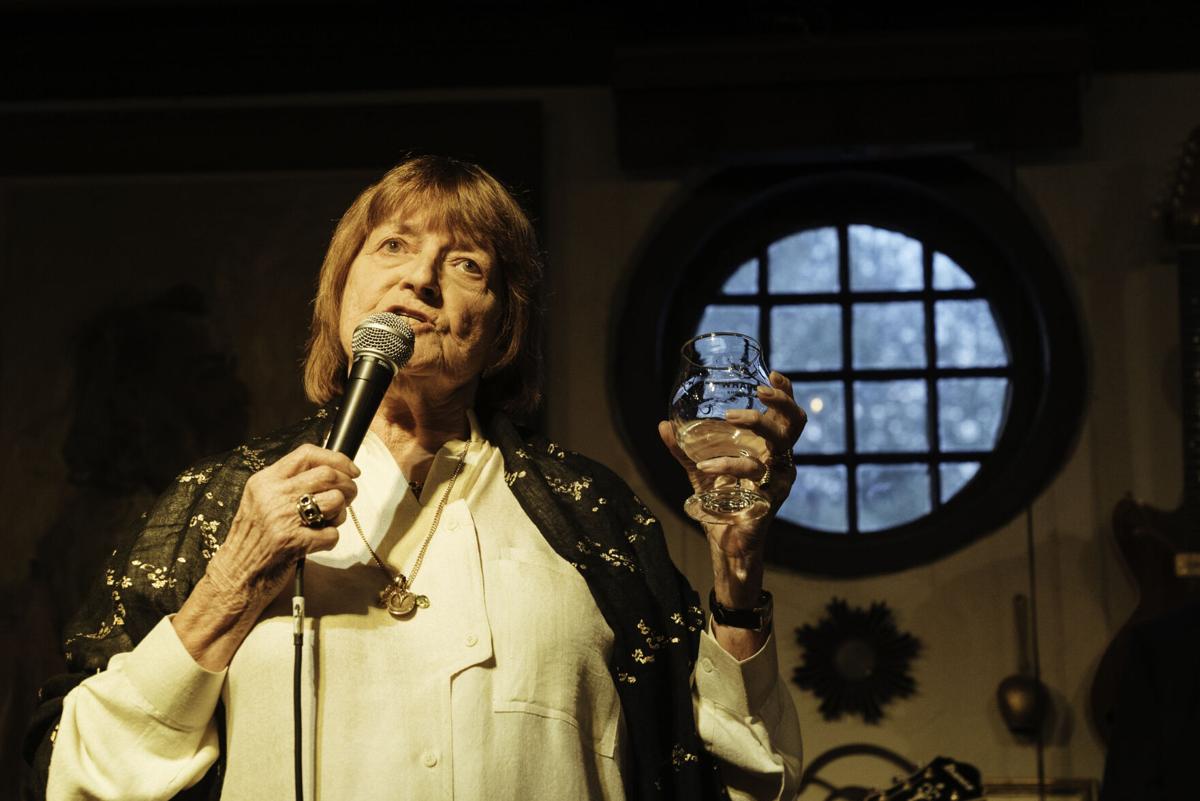 PEACE DALE — Musician Eden Casteel, a former Charlestown resident who served as writer and director for the once-annual summer production of "Quonnie: The Musical," is the music director for "Sex and the Older Girls," starring longtime Wakefield resident Eliza Collins and premiering at Pump House Music Works in Peace Dale on Sunday at 6 p.m.
A one-woman cabaret, the show features stories by Collins and songs written by Collins and Casteel.
The show, said Casteel, who owns Eden Casteel Music Studio in Wakefield, is hilarious and is about love, lust and romance among the senior set.
"Eliza is 83 years old and has lived more than nine lives," said Casteel. "She is vocal Viagra."
Senior citizens are people too, Casteel added. "They bake cookies, take care of grandkids, fall in love, and have ... sex. Shocker! Sex never gets old."
There is no age restriction to attend the show, she said, but the songs and jokes will be best appreciated by folks who are comfortable with discussions of anatomy, jokes about physical romance, and a few dirty words, she added.
"If we could, we’d rate it NC-80,” said Casteel. “No curmudgeons under 80."
After the debut performance at Pump House, Collins and Casteel intend to take the show on the road.
“We’re going to tour!” said Casteel.
The show will include original songs "Sex And The Older Girl,” “Handy Man,” “Living Legends Don’t Need To Get Laid,” “Special To Someone” and “Wash Rinse And Do Not Repeat.”
Music direction by Eden Casteel, with Joe Potenza, bass; Eric Hastings, drums; and Paula Clare, backing vocals. Ted Sorlien will perform the opening act.
— Nancy Burns-Fusaro

WHAT: "Sex and the Older Girls."