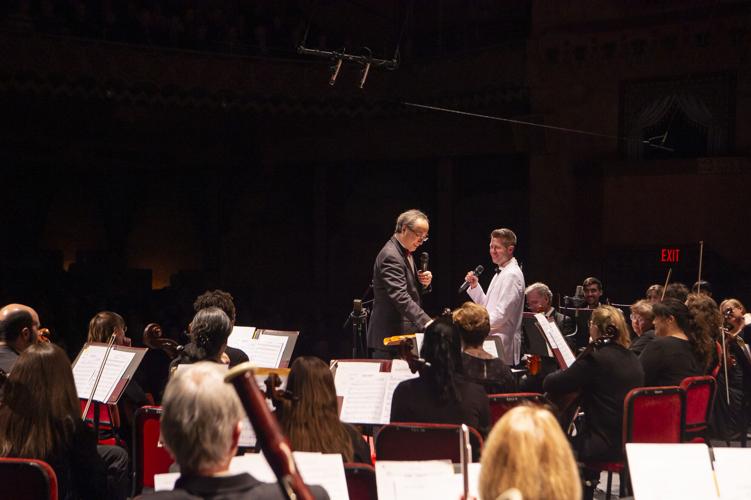 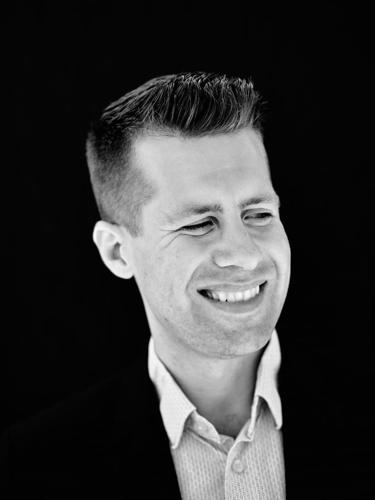 NEW LONDON — A special collaboration between the New London Big Band and the Eastern Connecticut Symphony Orchestra will take place at the Garde Arts Center on Jan. 21.

Led by trombonist and composer Sean Nelson, the New London Big Band is a 17-piece jazz ensemble "comprised of some of New England's finest musicians," according to Caleb Bailey from the symphony orchestra, many of them from the U.S. Coast Guard Band. Formed in 2016, the New London Big Band mixes classic jazz standards, upbeat dance music and original music from band members, and regularly features instrumental and vocal soloists.

The concert will open with Leonard Bernstein’s "On the Town," a tune that showcases a love of New York, from the city's refined culture to its lowbrow street smarts. The orchestra will then perform John Harbison's piece "Remembering Gatsby," composed by Harbison based on Fitzgerald's novel "The Great Gatsby." The piece begins with a song-like passage for full orchestra, representing Gatsby's vision of the green light on Daisy Dock. George Gershwin’s "The Man I Love" will wrap up the first half.

Following the intermission, the New London Big Band will perform a selection of Big Band music, including Nelson’s own composition "Social Hour and Brisket and Beans," and classics like Gershwin’s "Embraceable You" and "Fascinating Rhythm."

Formed in 2016, the band plays monthly to sold out crowds at the Social Bar + Kitchen in New London, where they attract professional and amateur dancers from near and far, as well as at various engagements throughout New England.

Nelson is the leader and founder. He is enlisted in the U.S. Coast Guard, where he plays trombone and works as staff arranger for the Coast Guard Band. A native of Dallas, Texas, he has music degrees from Sam Houston State University and the University of North Texas, where he played with the One O’Clock Lab Band. Nelson is on the faculty of the University of Connecticut, where he teaches jazz trombone. He lives in Quaker Hill, Connecticut, with his wife, Megan, and children Lucinda and Giles.

In addition to the collaboration with the New London Big Band, said Bailey in a statement, the symphony "is thrilled to announce our '22-'23 season lineup, curated by Music Director and Conductor Toshiyuki Shimada."