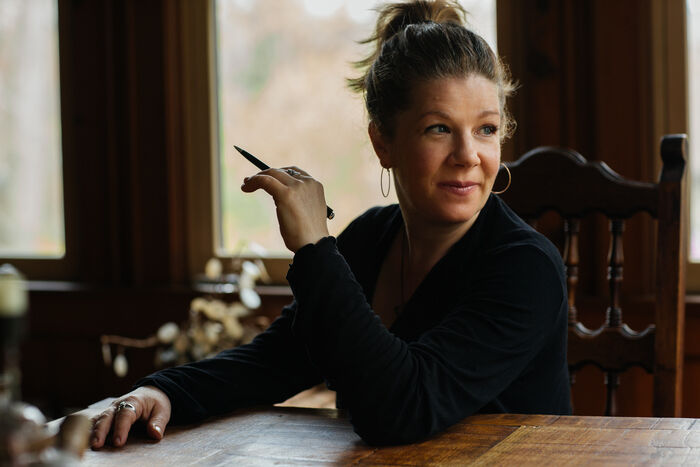 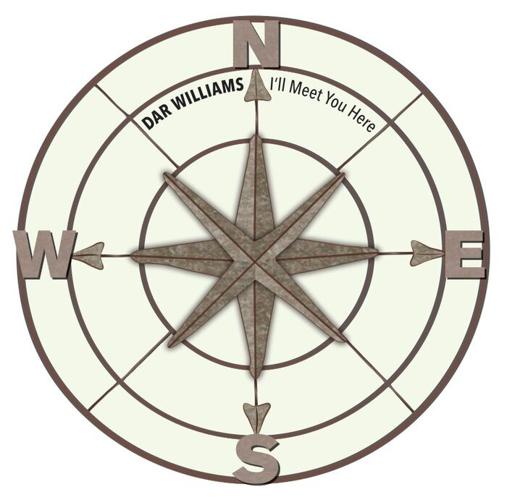 NEWPORT — Dar Williams, the much-lauded folk musician who rose out of the vibrant mid-’90s Boston scene and was inspired by the eclectic influences of alt-rockers, Berklee jazz musicians, slam poets and folk artists like Patty Griffith, Melissa Ferrick, Throwing Muses, Vance Gilbert and Jonathan Brooke, will perform at the Jane Pickens Theatre in Newport on March 24. Tickets will go on sale Friday morning, Jan. 6, at 10.

Williams, who released her latest album, "I’ll Meet You Here," last October, said in a statement that she’s not yet sure she can identify the album's through-line, "the thread that might connect its 10 songs together."

But when she tries, she tends to mention her attempt to turn her yard into a meadow. Unfortunately, the wildflower seeds she scattered on the grass around her home, in New York’s Hudson Valley, didn’t take, she said. Now she just has an unruly lawn.

“It kind of has a crazy-lady look,” Williams said with a laugh. “I’m on a corner in a village, so everybody sees it. I do all this remedial stuff; it’s not really working. But I know why I did it, and I know what I was going for. Generally, people are saying ‘I see what you’re trying to do.’ And I’m sure some people are shaking their heads. And I’m OK either way.

“At some point,” she adds, “you have to meet life where it meets you … I think what the songs all have in common is the willingness to meet life as it arrives.”

After a year of touring non-stop in 1994 with her first album, "The Honesty Room,"  Williams was invited by Joan Baez to tour in Europe and the United States. She and longtime producer Stewart Lerman tracked most of that album, her 12th studio recording, in November of 2019.

In late February of 2020, she cut the title tune in Woodstock with bassist Gail Ann Dorsey and Larry Campbell, who produced the track and played guitars, pedal steel and twangy baritone guitar. When told they had to postpone a mid-March mixing date, Campbell said he wasn’t feeling well anyway. It turns out he’d contracted a serious case of COVID-19.

Another clear sign, she said, of "meeting life where it meets you," said Williams.

Williams said she believes each of us "possess our own power and ability to achieve," and has always been interested in how to "control our future." But, she said, as she has learned, "this album has to do with the fact that at some point, you just can’t.

"Good and bad things happen, and it’s not necessarily a reward or indictment. I’ve just got to meet it,” Williams said. “Like, I’m bringing my whole life to this moment; it will surprise me, challenge me, show me where I was wrong, even make a fool out of me, but my job is to show up and not take adversity personally.

"Real happiness doesn't have to feel like Snoopy dancing with Woodstock," she said, "it can just be knowing you have the resilience to meet whatever comes to you. I will call that a good life.”

Williams' concert is produced by Spectacle Live, an organization founded in 2012 to provide performing arts venues throughout New England. Since its founding, Spectacle Live has worked with more than a dozen venues around New England on facility management and in promoting, marketing, and producing hundreds of concerts, comedy, civic, educational, theatrical, and family entertainment events.

WHAT: Dar Williams in concert.