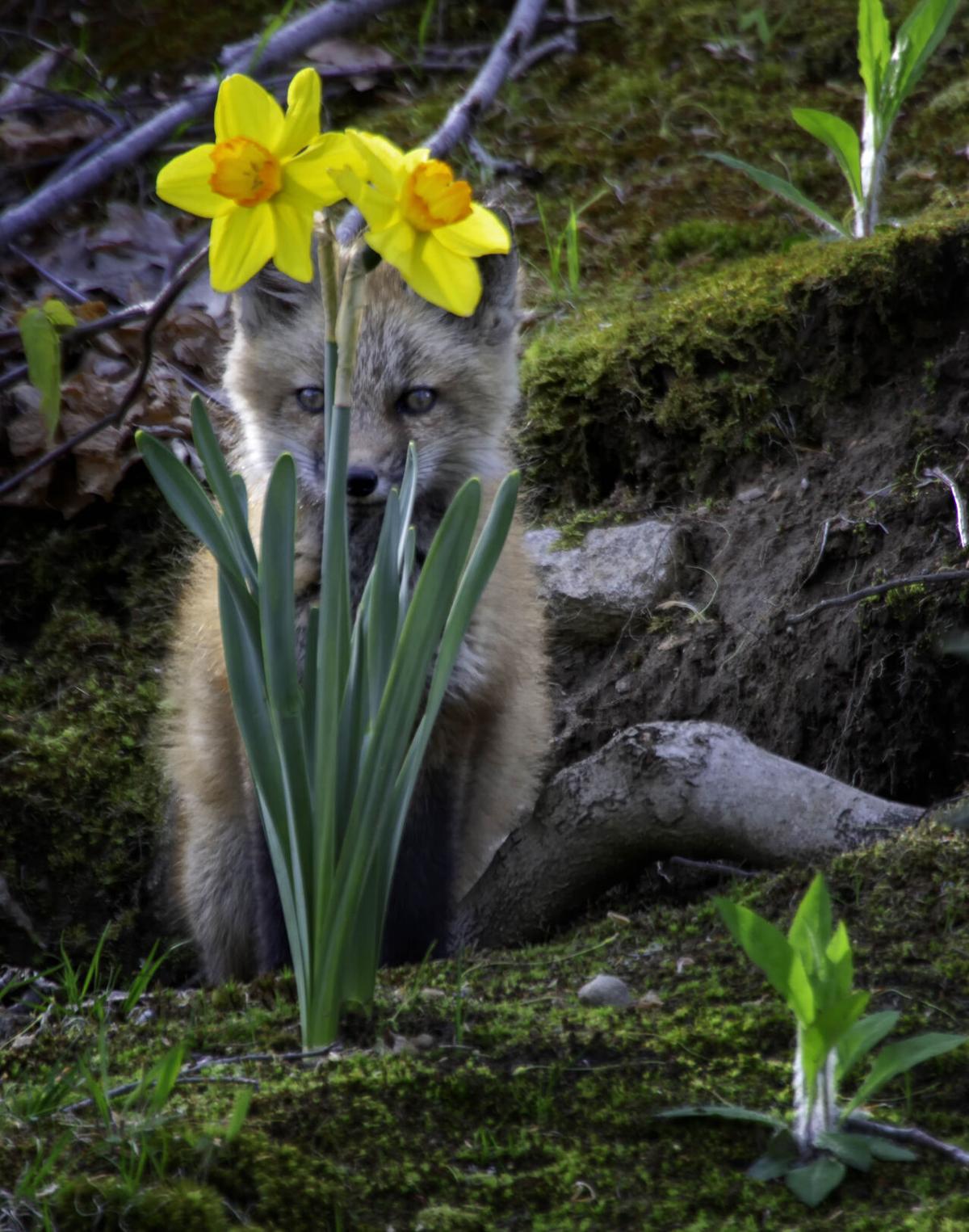 Ardie Harrison – “Can You See Me?” Photo courtesy Artists’ Cooperative Gallery of Westerly 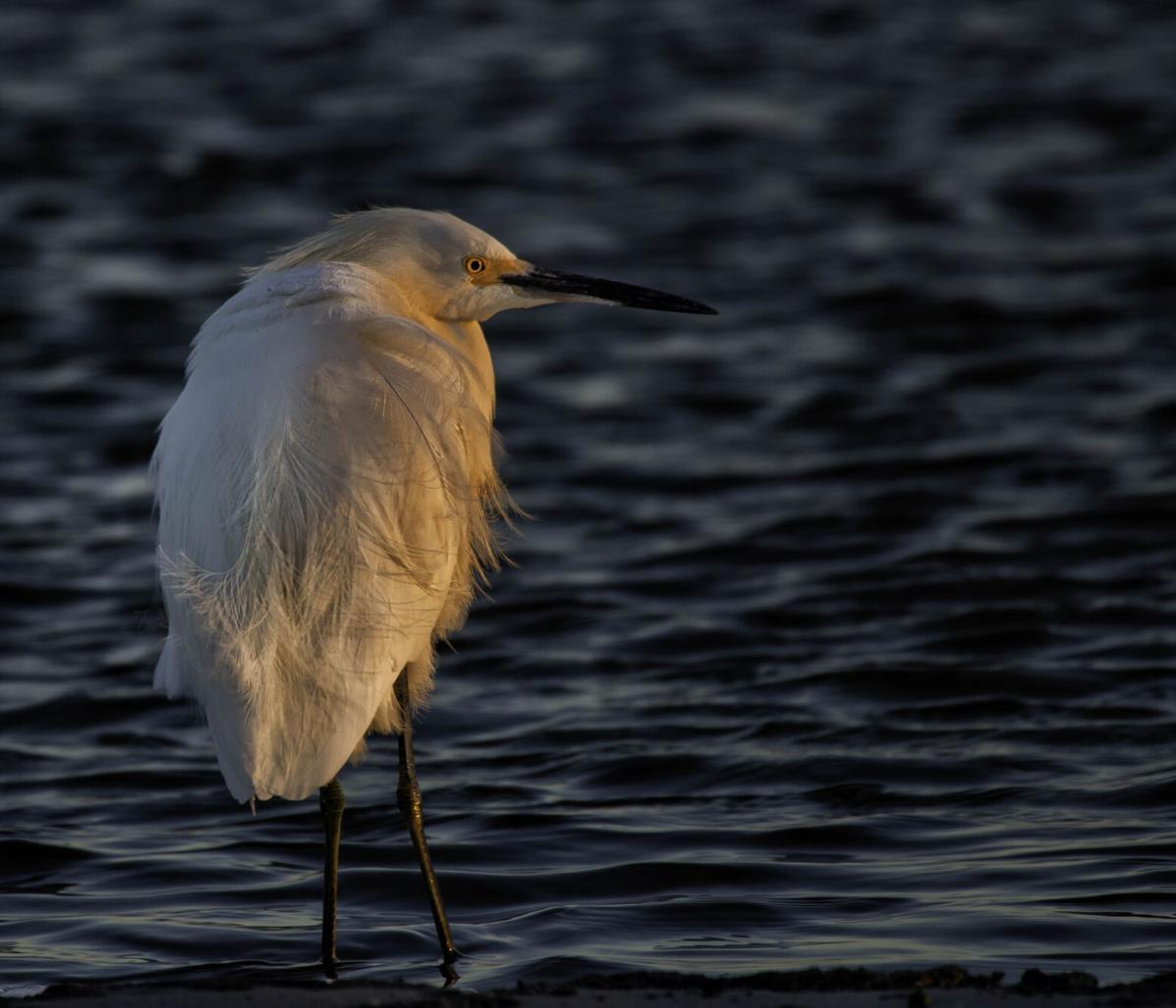 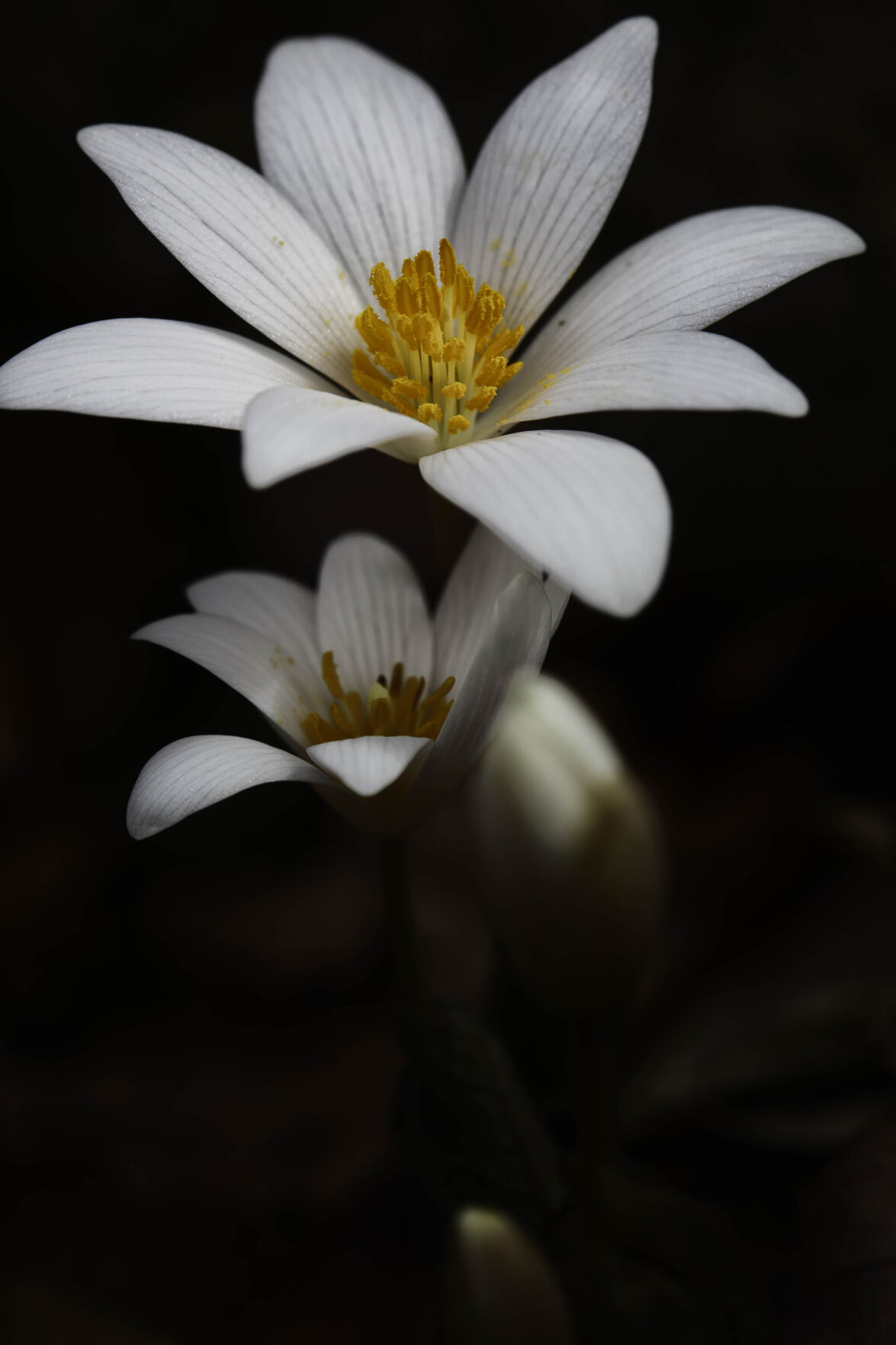 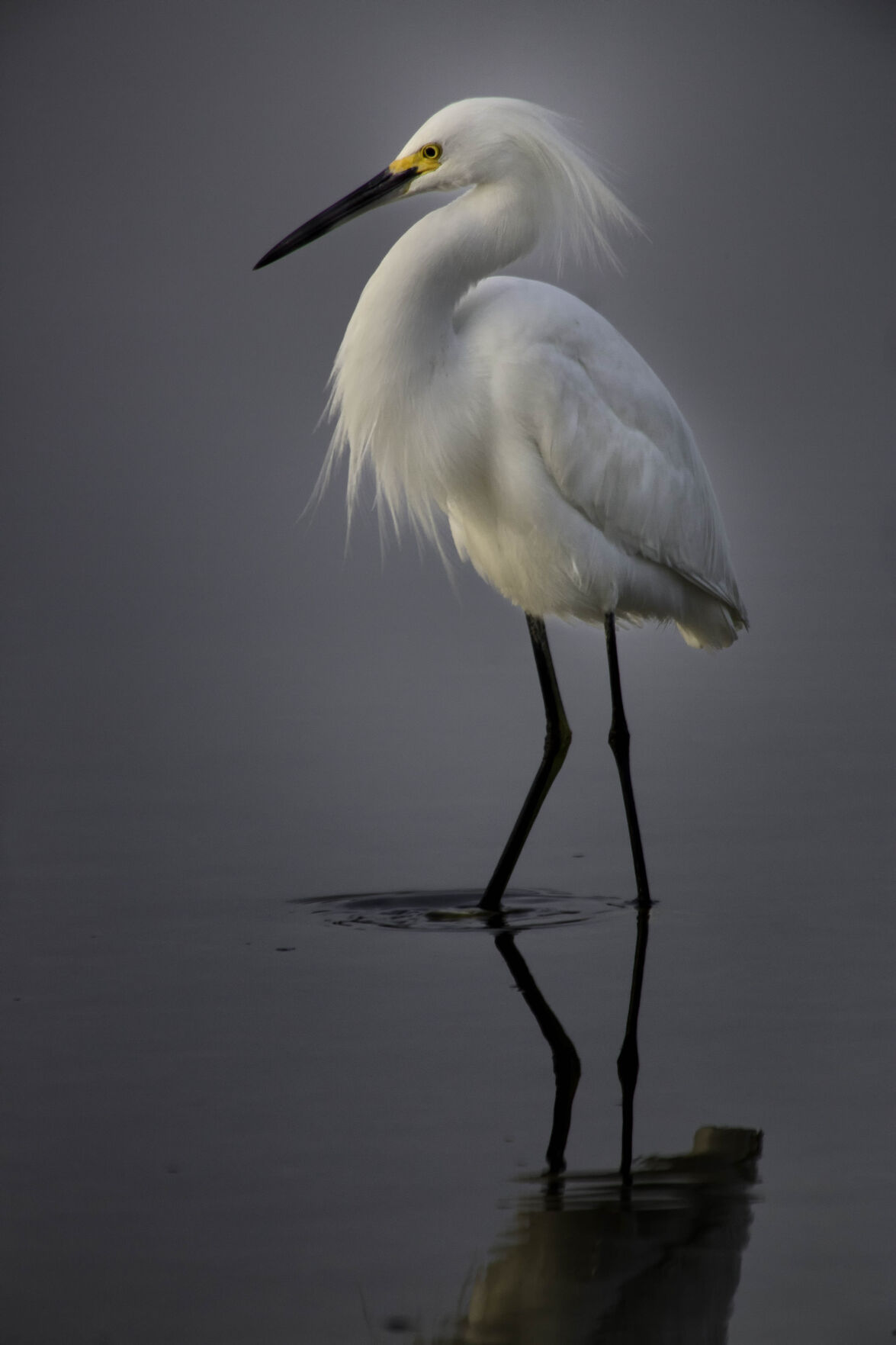 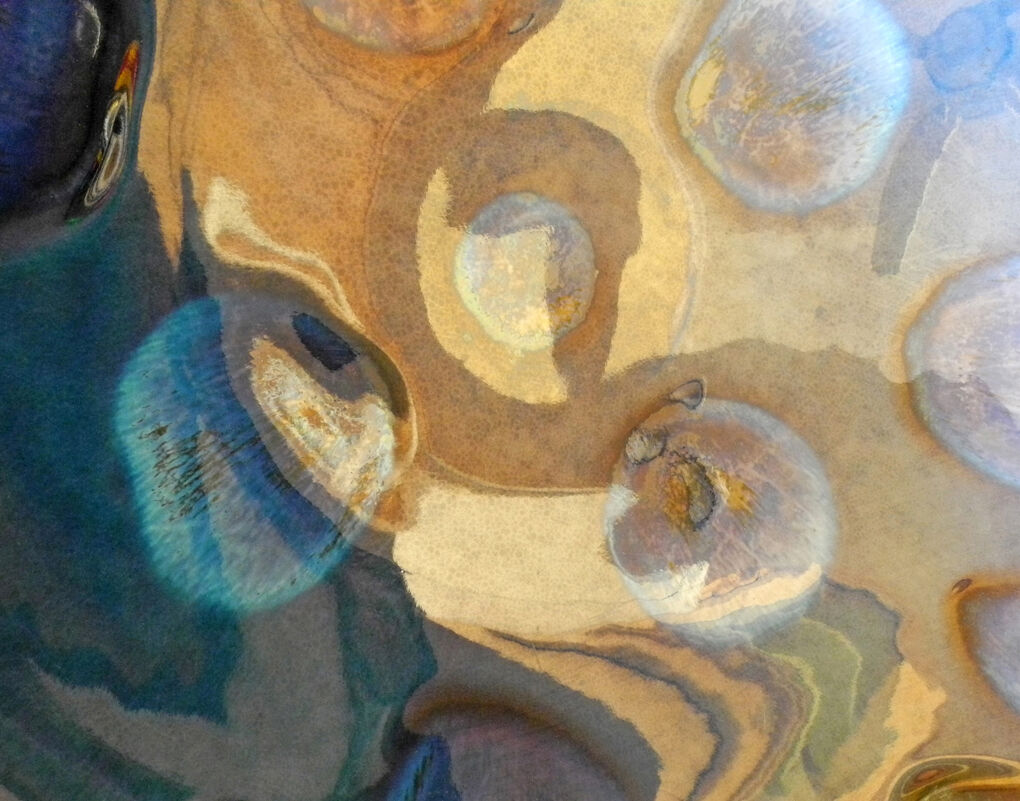 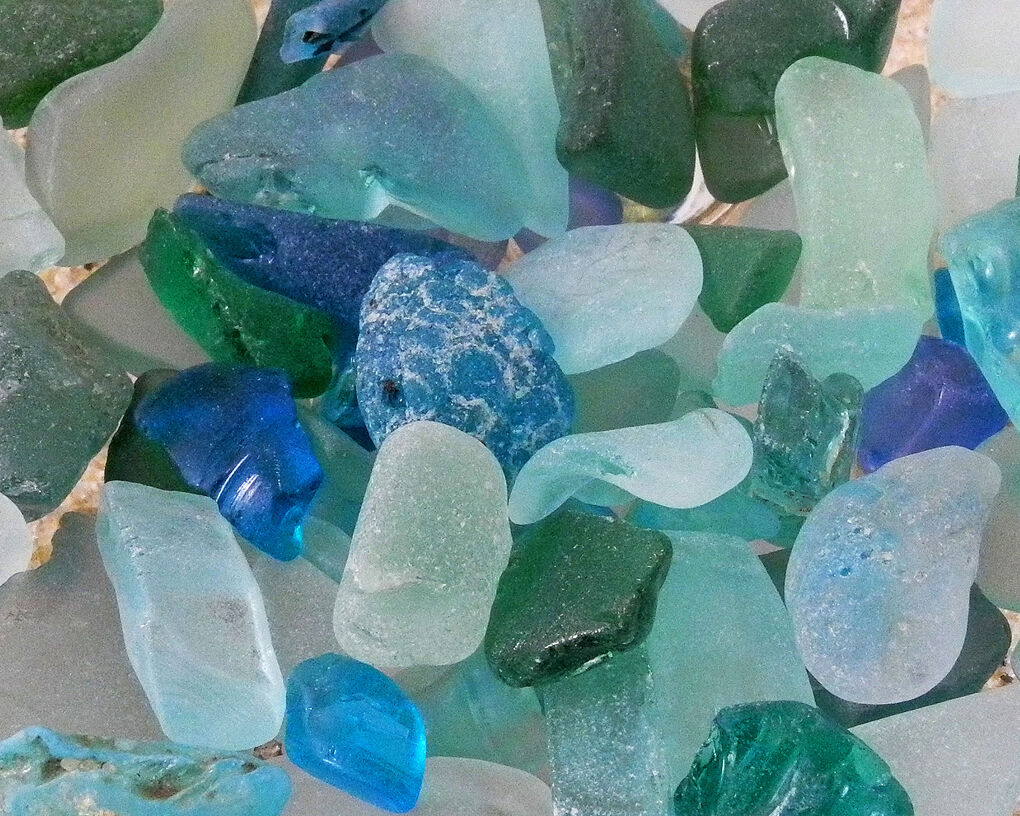 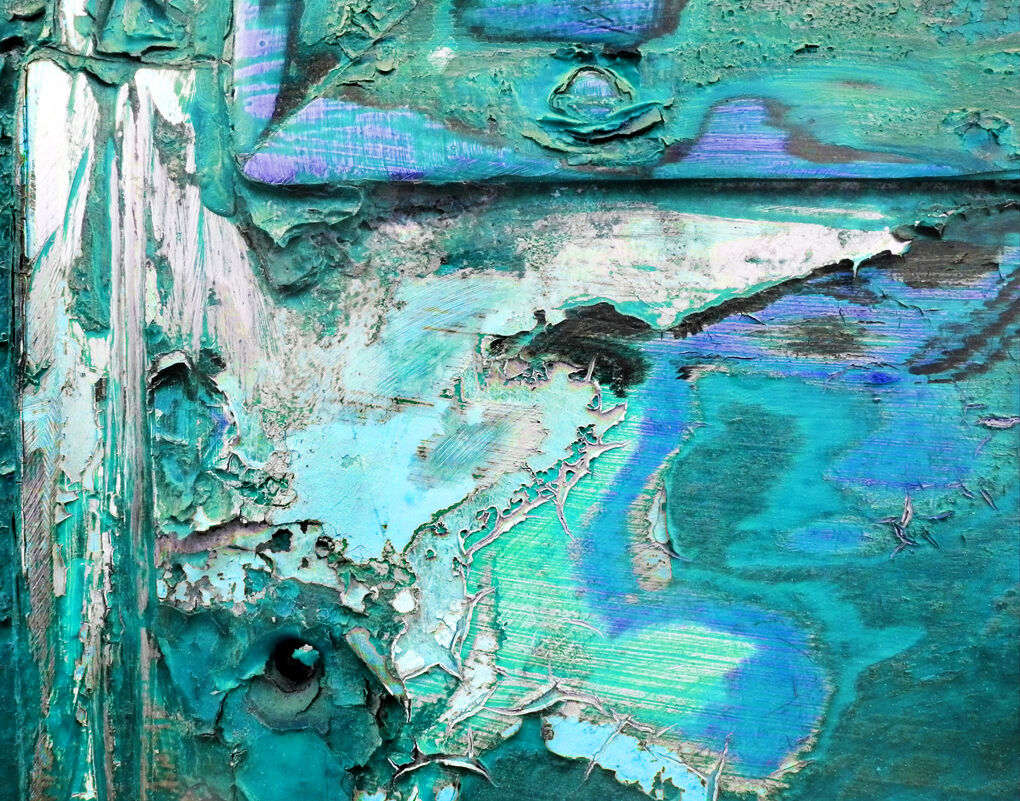 Ardie Harrison – “Can You See Me?” Photo courtesy Artists’ Cooperative Gallery of Westerly

WESTERLY — Members of the Artists’ Cooperative Gallery of Westerly will share their  interpretations on the theme of peace during the month of September in honor of the International Day of Peace.

Ten of the works on display will be selected for cash awards courtesy of a group from the Westerly-Pawcatuck International City of Peace.

"The wish for peace in our lives and our world is universal," says gallery member and artist Lois Lawrence, writing in her monthly email about upcoming shows at the gallery.

The International Day of Peace, or "Peace Day," is observed around the world each year on Sept. 21, Lawrence explains.

"Established in 1981 by unanimous United Nations resolution, Peace Day provides a globally shared date for all humanity to commit to peace above all differences and to contribute to building a culture of peace," she continues.

"Visitors to the gallery and to the gallery’s website will be invited to consider each peace-themed work and to vote for their favorites," she adds, noting that September will also feature the works of photographers Ardie Harrison and Nancy Nielsen.

Both may be photographers, but their subject matters and visions are markedly diverse, Lawrence says.

Harrison finds peace in the scenes before him, she says, "the flower touched with dew, his granddaughter exploring, his wife of 41 years, the emotion on a stranger’s face."

"Nielsen’s aim is to inspire viewers to see life in a new way as well, leaving them with a sense of peace and happiness," Lawrence writes.

Nielsen is more of an abstract photographer who enjoys taking photographs that "leave the viewer pondering their origin," Lawrence says, while "Harrison explores the world around him always believing the greatest pleasure is ahead of him."

Harrison told Lawrence that collecting works for the September show filled him with gratitude for what he has already experienced.

"Ardie loves to wake up early to capture the magic of the first light of day and is often rewarded with the unexpected," Lawrence writes. "He tells us a great photograph takes planning, preparation, and a bit of luck and timing."

When it all comes together, she says, "he experiences it as a gift. His goal is always to create an image that represents the visual and emotional impact the scene has had on him."

"Although life can be difficult," she says, "he reminds us that storm clouds can be very beautiful."

Nielsen began her journey with the photography about 10 years ago when she took an “out-of-the-box” photography class, Lawrence writes.

"She says it taught her to observe her surroundings from a different perspective and has changed her life because her eyes and mind have been opened to new ways of seeing and thinking," says Lawrence. "This is represented in her abstract work."

"Nielsen is inspired by nature and is a collector of beach treasures, which are a frequent subject of her work," Lawrence explains. "She enjoys taking photographs that leave the viewer pondering their origin. She strives to encourage the viewer’s imagination when, rather than seeing the whole of a subject, they are now looking at a piece of it and seeing something entirely different."

"By capturing the details enhanced by the refraction and reflection of light, the ordinary becomes extraordinary," Lawrence continues. "Color and texture abound in her photos, bringing them to life."

Nielsen has received numerous awards for her painterly photographs, and her work is shown in several Rhode Island galleries. She is an elected member of a number of art associations and participates in juried exhibits and festivals throughout the New England Area.

The gallery has reinstated its monthly "First Friday" opening receptions, Lawrence says, with September’s opening scheduled for Friday from 5-8 p.m.

WHEN: Through Sept. 26 with an opening reception scheduled for Friday from 5-8 p.m. Gallery hours are Sundays, Wednesdays and Thursdays from 1-5 p.m., and Fridays and Saturdays from 11 a.m. to 7 p.m.

WHERE: In the gallery at the Westerly Train Station, 14 Railroad Ave., Westerly.