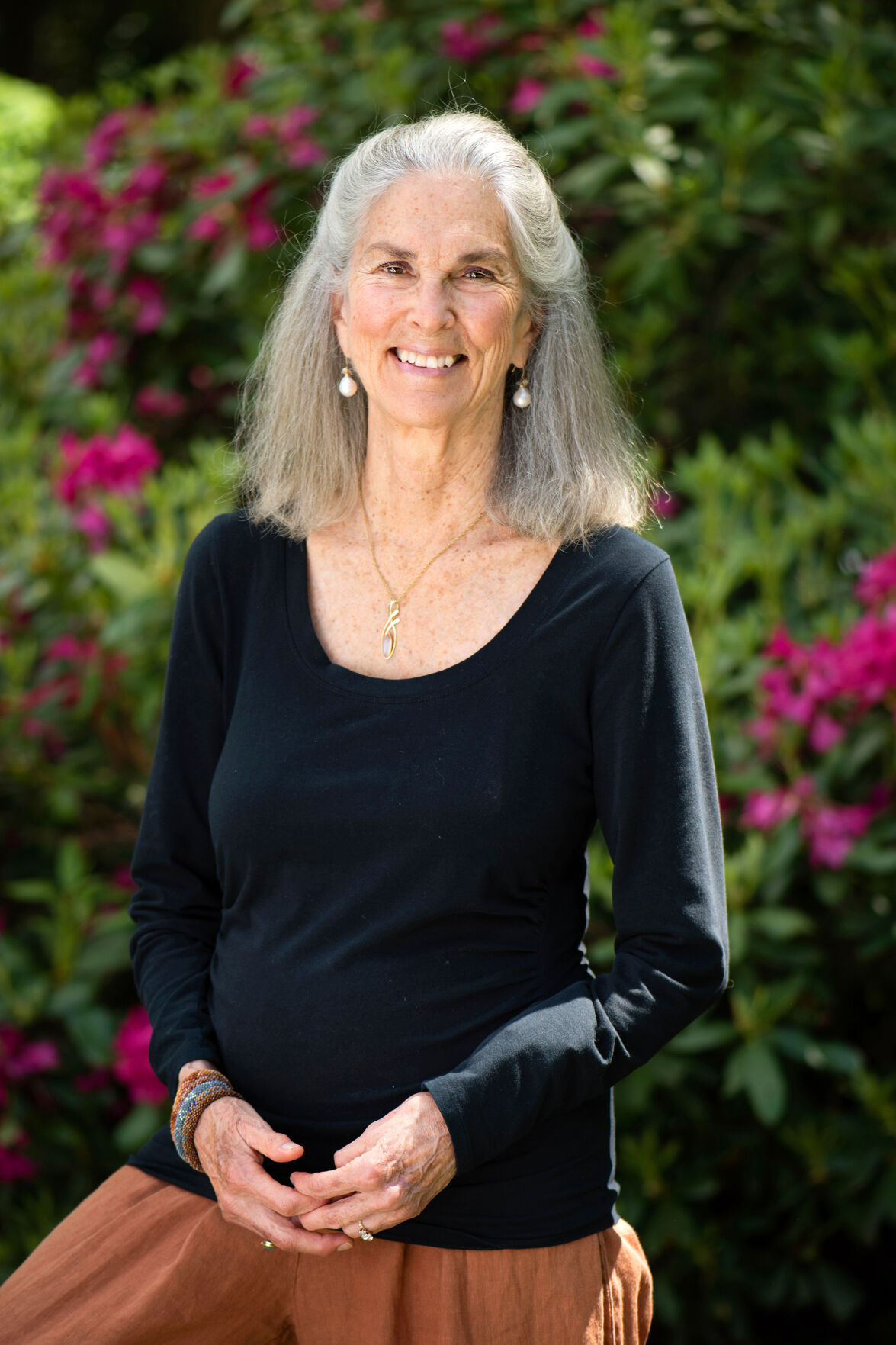 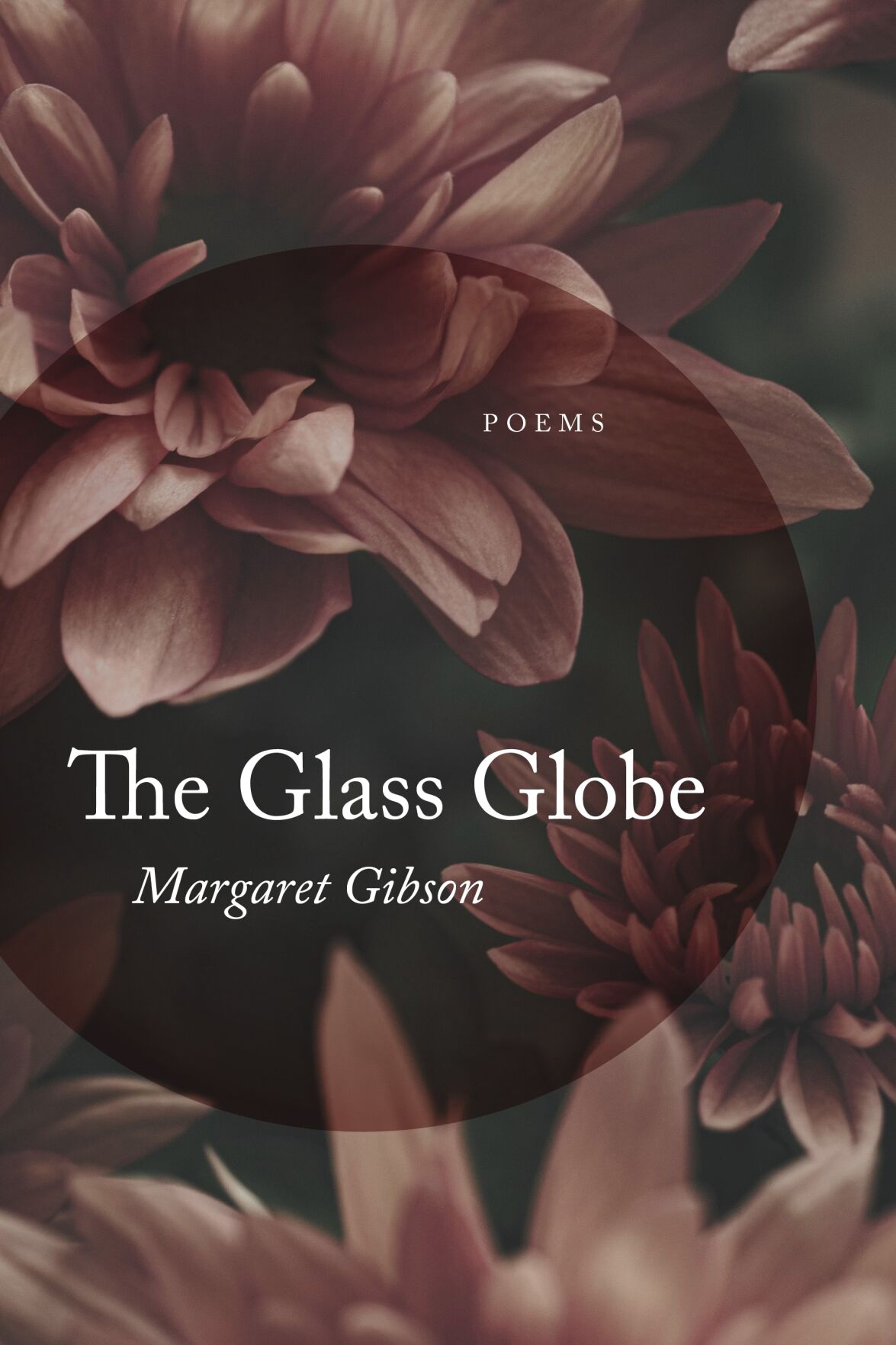 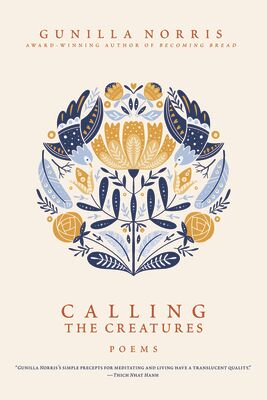 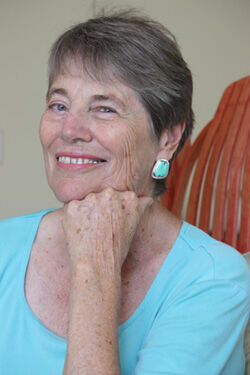 WESTERLY — Two well-known local poets will celebrate poetry this month at Savoy Bookshop and Café, beginning Tuesday with Margaret Gibson, who has served as Connecticut's poet laureate since 2019, and continuing Oct. 26 with Westerly's Gunilla Norris.

Gibson will read from her newest book of poems, "The Glass Globe," which completes a trilogy distinguished by its meditative focus on the experience of her late husband's Alzheimer's disease. The poems blends elegies of personal bereavement with elegies for the earth during the ongoing global crisis wrought by climate change. Gibson's poems have been praised for personalizing "the vastness of climate catastrophe while simultaneously enlarging personal grief beyond the limits of self-absorption."

"The Glass Globe" has been described as "a work of great compassion and vision ... a necessary, heartbreaking book from one of our most compelling poets."

In September, Gibson joined award-winning sculptor, ecologist and community arts advocate Ana Flores at the Lyman Allyn Museum in New London for a poetry reading and discussion about the volume of poetry she edited called "Waking Up to the Earth: Connecticut Poets in a Time of Global Climate Crisis."

Gibson, who has long wanted to "encourage communities to have dialogue about poetry and to promote the reading of poetry in the open ... in forests and fields and on land trust properties," found a perfect match with Flores' exhibit of sculpture and paintings, "Forest Dreaming."

Gibson's reading will be followed by a question-and-answer session.

The following week, on Oct. 26, Norris will read from her latest book of poems, "Calling the Creatures," a volume that spans decades of her life and invites readers to wonder what calls us into recollection.

"It is always a mystery when an inner voice asks for attention," Norris notes, "In a long life, that call can be insistent and want a welcome for a vast array of experiences."

Norris likens this to the calling of farm animals back to the barn after foraging all day, which she witnessed in northern Sweden as a child. Meaningful experiences, be they losses, loves, queries or epiphanies, want sanctuary.

"If the doors of the heart are open, the recollections can enter again, come back home so to speak, and be recognized as the poems of a life," she writes.

Norris’ parents were world travelers in the Swedish diplomatic corps, so she grew up essentially in three places: Argentina, Sweden and the United States. As a child she was given a rich exposure to different languages and cultures.

A graduate of Sarah Lawrence College and Bridgeport University, she is a mother and grandmother who has been a psychotherapist in private practice for more than 45 years.

She said in a statement that she has "felt privileged to accompany many people on their journeys to growth and healing." Her special love has been teaching meditation and leading contemplative workshops of many kinds.

As a writer, she has published 11 children’s books, three books of poetry and books on spirituality including, "Being Home," "Becoming Bread," "Inviting Silence," "A Mystic Garden," "Simple Ways," and "Sheltered in the Heart."

While similar in format to Gibson's event, with a reading followed by questions from the audience, it will also include a guest acoustic performance from Riverflow.

WHAT: Reading and book signing with Margaret Gibson for her new book of poetry, "The Glass Globe."

WHAT: Book reading with Gunilla Norris for her latest book of poems, "Calling the Creatures."

On Tuesday, October 26th at 5 PM we will host local author Gunilla Norris at Savoy for her latest book of poems, Calling the Creatures. This will be a similar format to the 10/19 event, a reading and Q&A followed by a signing, with a guest acoustic performance from Riverflow.