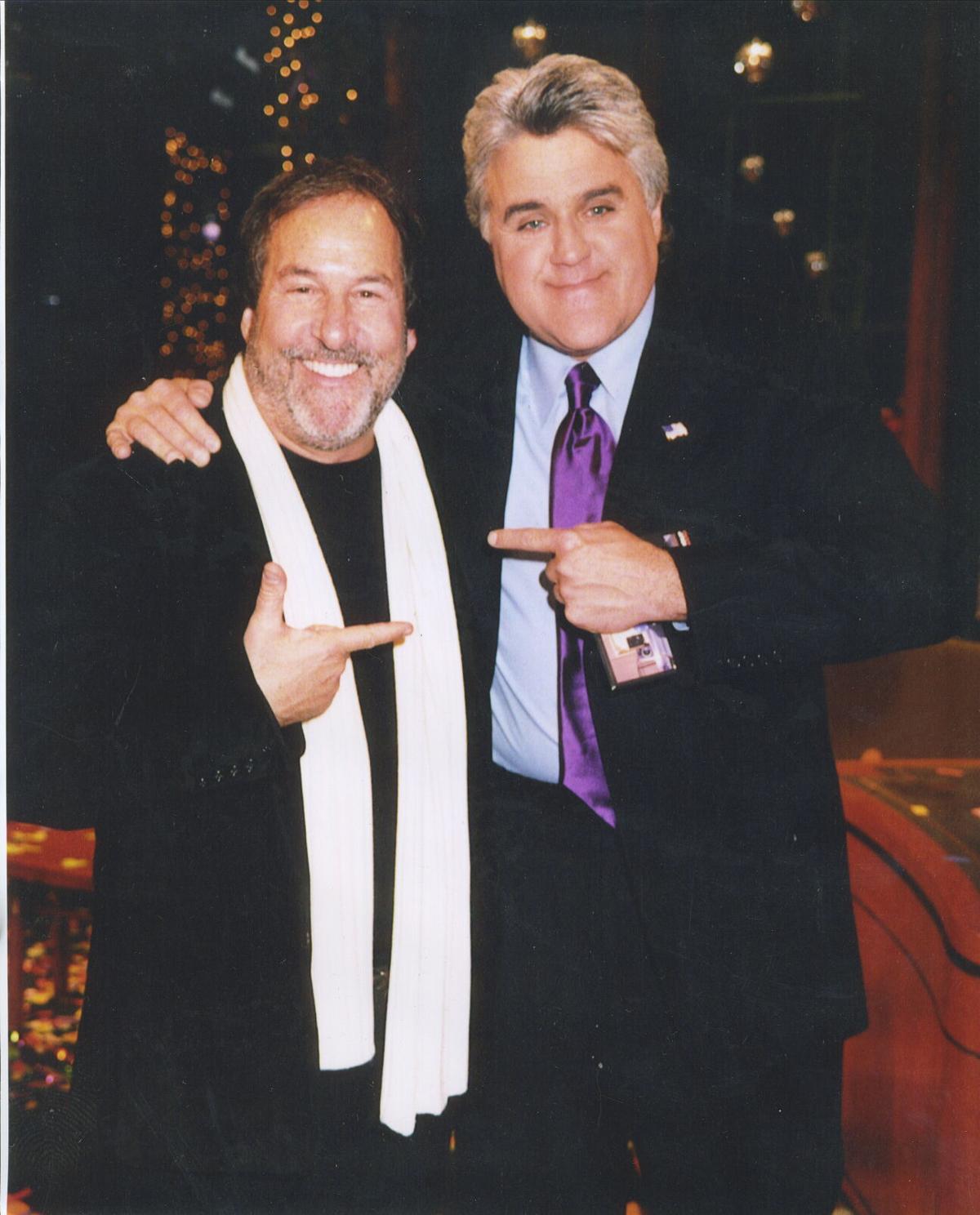 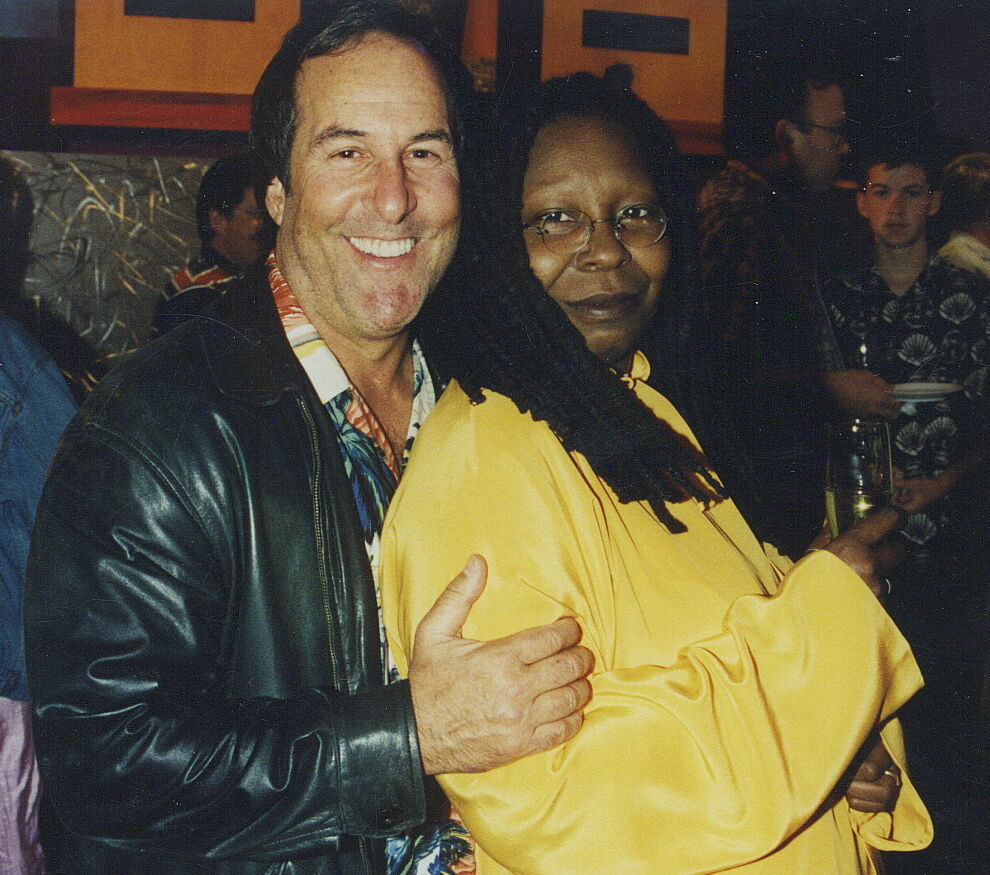 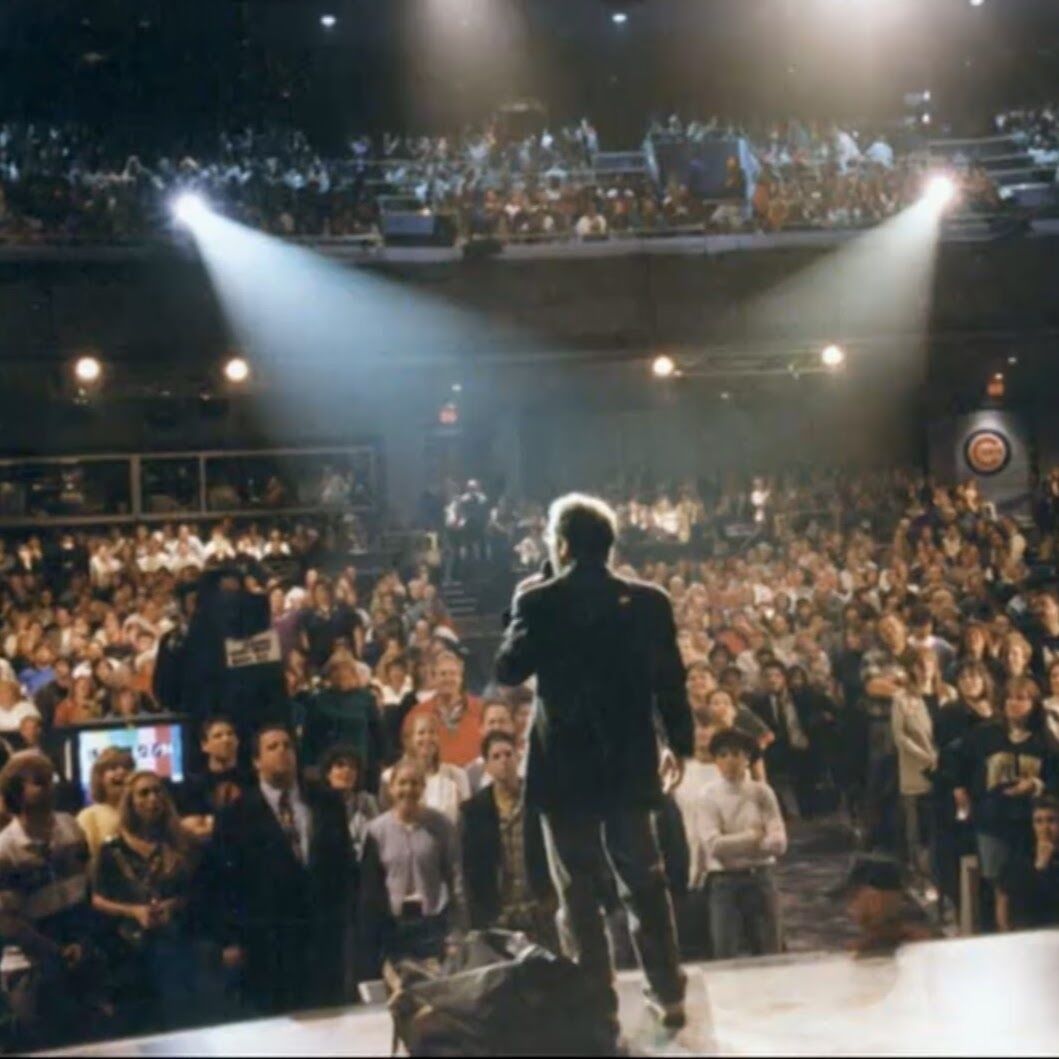 WESTERLY — "Warm-up guy" Bob Perlow has tons of TV memorabilia from his Hollywood days, "swag" he's itching to give away. And if you're in the audience during his Nov. 13 show at the Granite, "Bob Perlow's Tales from Hollywood," you might be one of the lucky recipients.

But if you take part in his show — and get pre-recorded asking a question next Monday morning — you'll definitely be rewarded with some TV swag.

"Anyone who comes to the Granite and gets videotaped asking me a question will get something," Perlow said earlier this week during a telephone conversation. "You know, like, 'Hey Bob, what was your favorite TV show?'"

Perlow, who was once the roommate of Jay Leno, and who spent 37 years in Hollywood writing for such iconic TV sitcoms as "Laverne & Shirley," "Newhart" and "Night Court," said if interested participants call the Granite Theatre at 401-596-2341 and make an appointment to be videotaped asking a question on Monday, Nov. 8, he'll not include the segment in his live show, but award participants a piece of TV history.

"I'm bringing a lot of stuff to give away," said Perlow "I've got lots of swag ... scripts from 'Friends,' and 'Full House' and coozies and T-shirts."

Perlow, who also worked on "The Tonight Show with Jay Leno," served as a warm-up comedian on shows like "Cheers," "Taxi" and "Hollywood Squares."

It's the job of the warm-up comedian to keep the audiences involved and entertained before and between takes on taped sitcoms, he said.

Perlow laughed when he recalled the day his career as a warm-up comedian began. It was an order from Garry Marshall, the renowned producer of "Happy Days" and "Laverne and Shirley."

"I was working on 'Laverne and Shirley,'" he said. "It was my first show and Garry comes out and says, in his New York accent, 'Bob, go talk to the audience and be funny.'"

In a nutshell, Mann said in an email a few weeks ago, "Bob Perlow is the foremost 'warm-up' guy in the business."

Mann said she first met Perlow several years ago at the Rhode Island Authors Book Show at Rhodes on the Pawtuxet then saw his one-man show at the Courthouse Center for the Arts in South Kingstown about three years ago.

"His book, 'The Warmup Guy,' is terrific," Mann said, "and has gone into several printings."

Perlow, who grew up in Pawtucket and graduated from the University of Rhode Island, said he tailors each show for each audience but keeps the stories about his time as the warmup man and his recollections of the celebrities he worked with as a main theme. Celebrities like Robin Williams, Ted Danson and Jason Alexander.

"It takes a different turn with each show," he said. "I like to talk about TV and about what appeals to people."