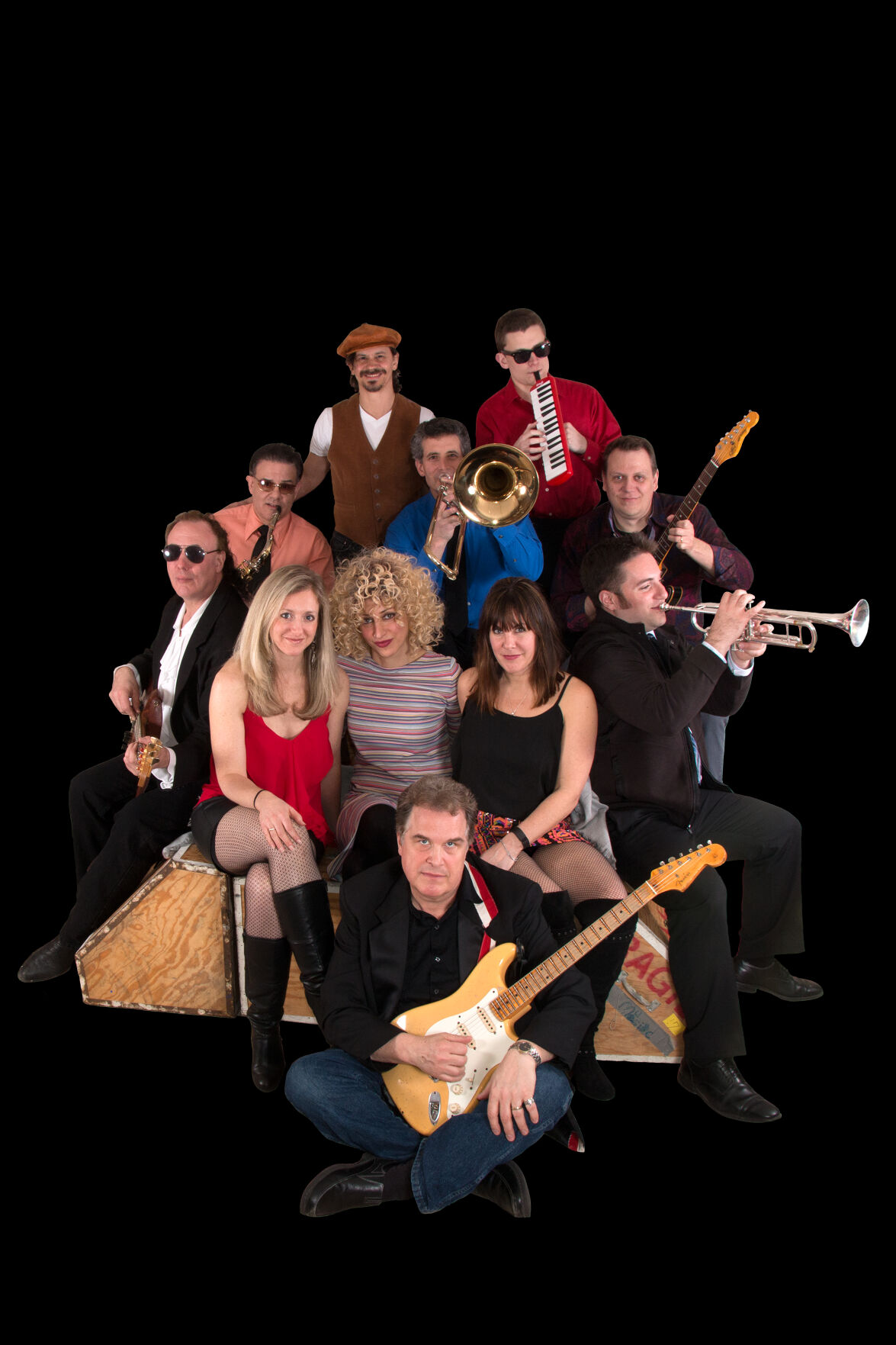 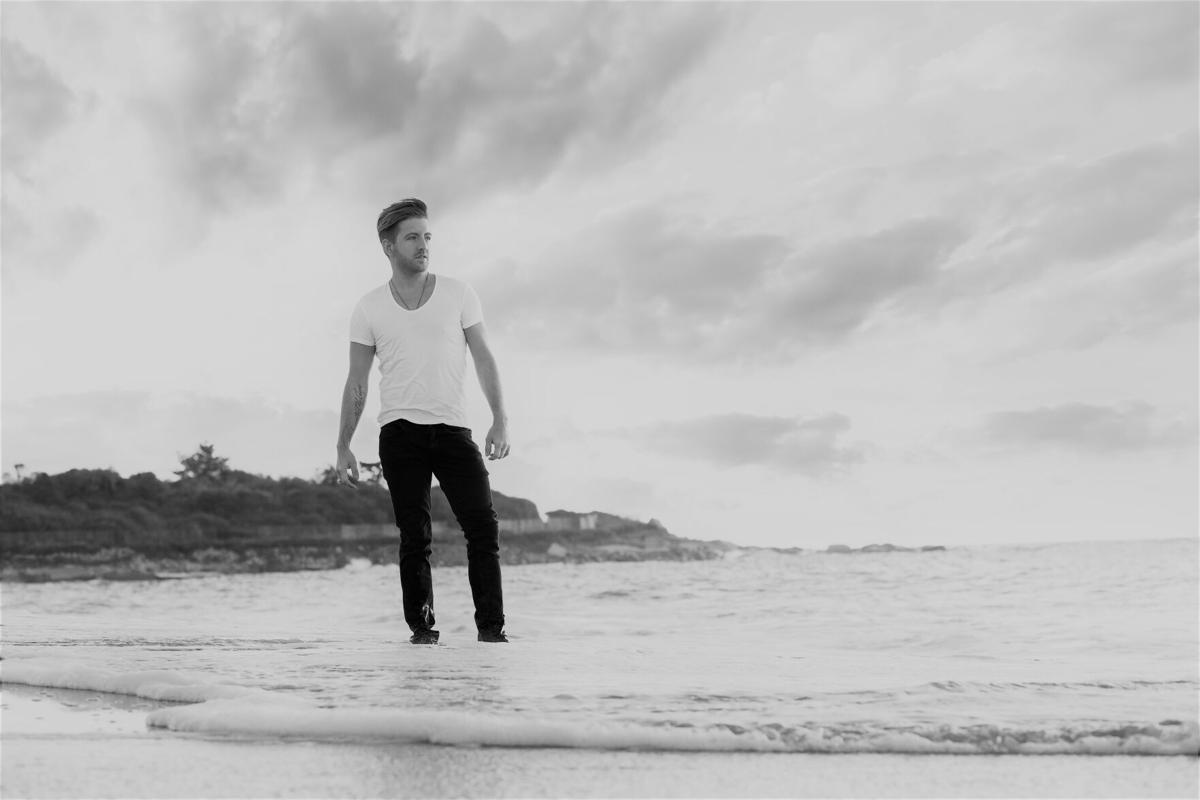 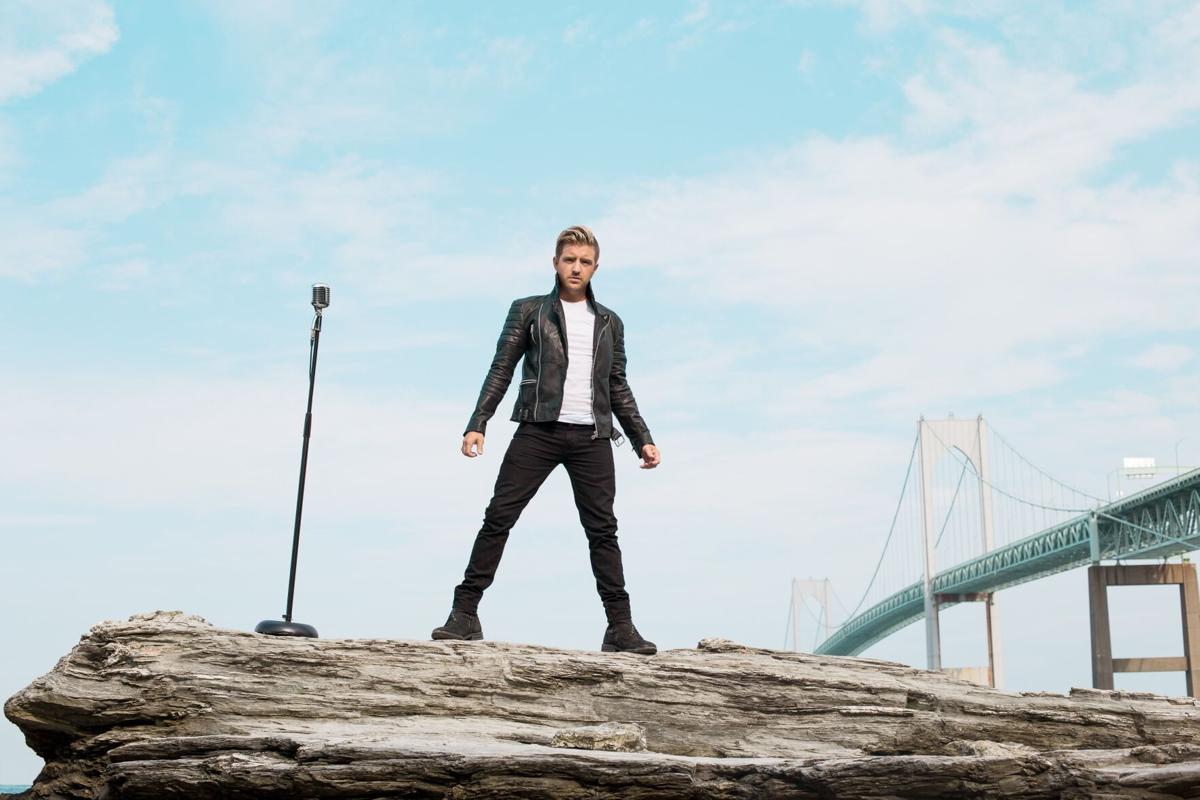 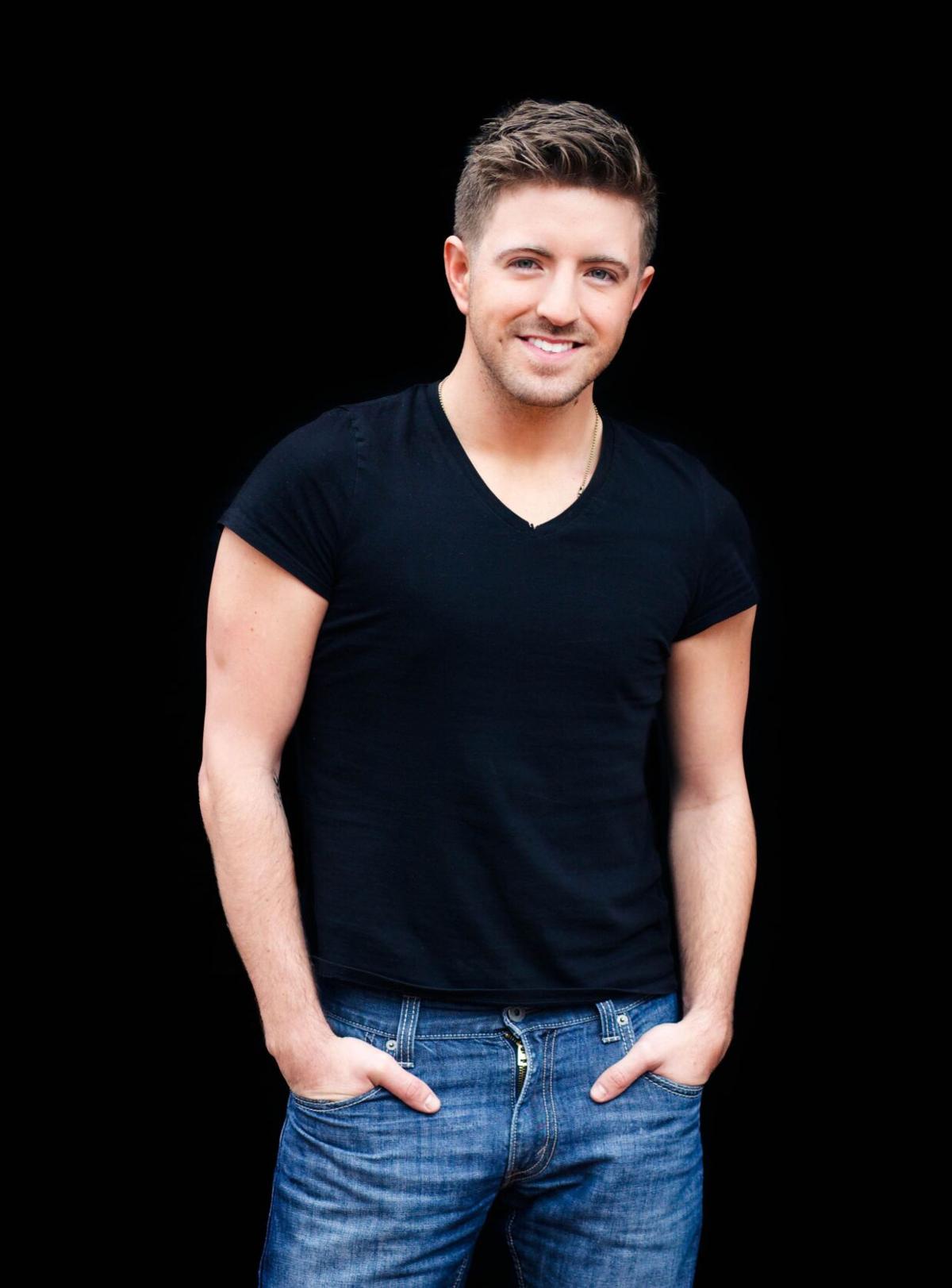 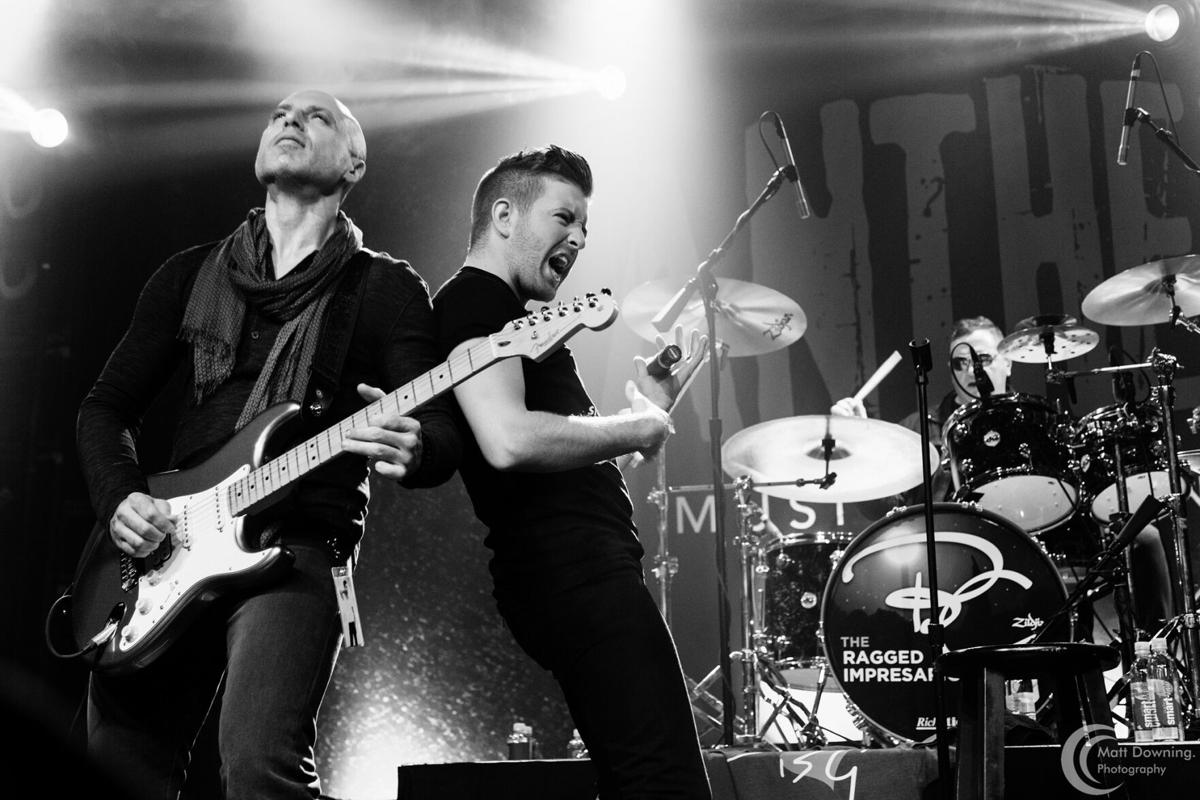 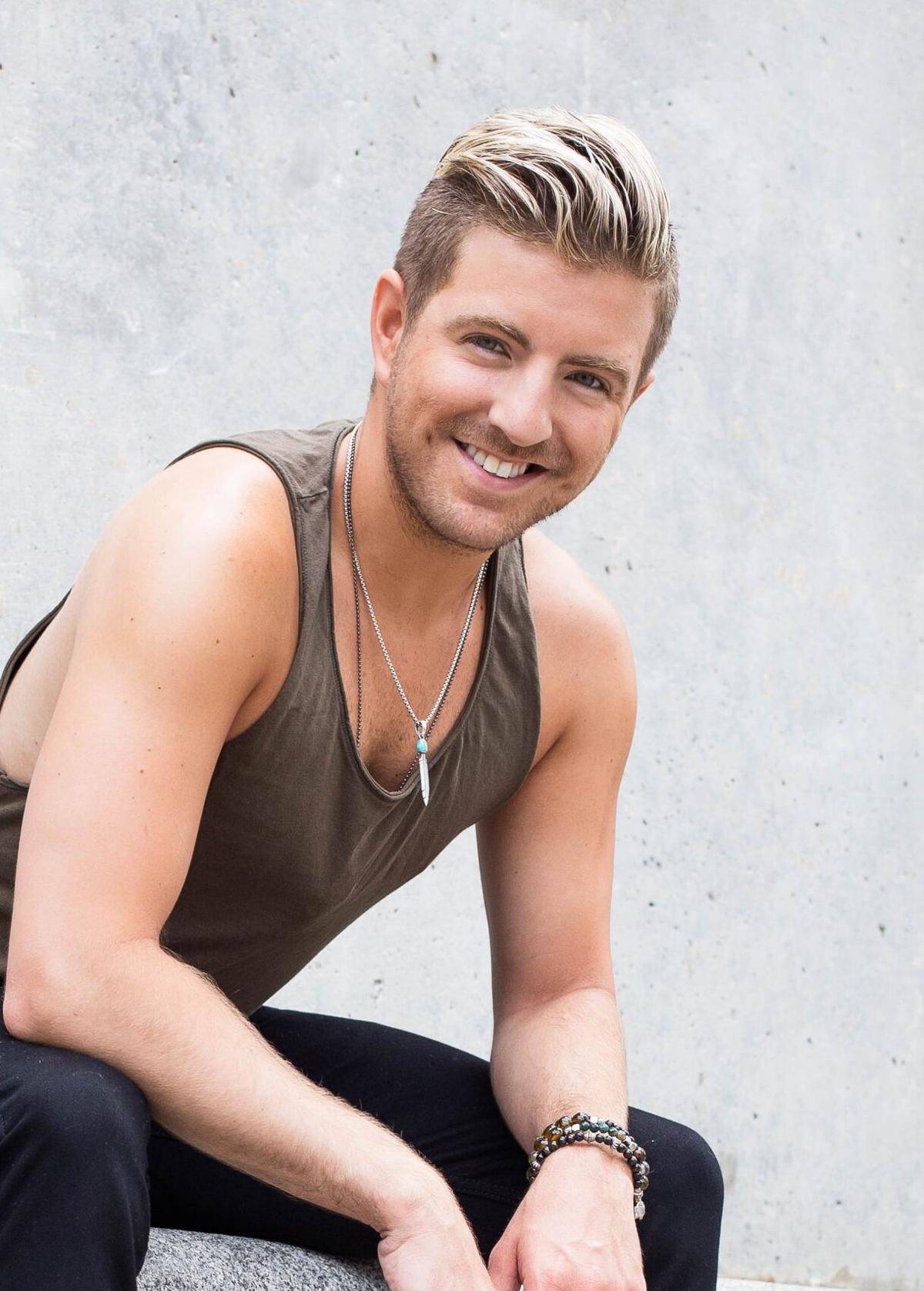 WESTERLY — The Misquamicut Drive-In will be blasting the tunes live from the beach this weekend and next. This Friday it will be all about Steely Dan, while the highlight of the holiday weekend will be a live concert with Billy Gilman.

Gilman — a former "Voice" contestant and seemingly everybody's favorite hometown pop star — will appear with a group called the Ragged Impressarios and said he's eager and ready to sing live in front of his fans.

"It will be my first live show here in Rhode Island," said Gilman with a fair amount of excitement. "I was hoping they'd ask me back to the drive-in and they did."

Gilman, who recently rereleased his hit song "One Voice" — which topped the charts 20 years ago now — said he loves the outdoor drive-in setting and can't think of a better way to kick off the Fourth of July weekend.

"The cool thing is," he said during a telephone interview earlier this week, "is that it's just one ticket per carload and a couple of ways to watch and listen."

Guests can bring their own chairs, or sit on tailgates, or in the back of their trucks, he said, they can listen on the radio, listen live and watch on the big screen, or from the front seat of their cars.

"We wanted to keep it at one price," he said, so people could travel together and enjoy the show in a group. "It's such a cool thing."

Gilman, who treated his fans to Facebook concerts aplenty during the darkest days of the pandemic, said he plans to sing a variety of music Saturday — "everything from Adele to Kid Rock to my stuff."

"People like to hear country and pop," he said, "and songs with messages."

The group joining him, he said, the Ragged Impressarios, even has a Rhode Island connection.

"The older I get the smaller the circles become," he said with a laugh.

Gilman said he's urging his fans to get to the drive-in early Saturday to not only find the best parking spots but to enjoy the opening act.

Gilman said despite the bleak days of COVID-19-related isolation, he always had his fans and he learned a few good lessons.

"I was sitting with my parents on their deck one day relaxing," he said. "Then it occurred to me that I was relaxing and I realized what a rare opportunity it was to slow down and relax and appreciate the people in your life."

"I've always been a realist," he said, "but now I'm like a cock-eyed optimist. There was a silver lining in the pandemic. It was sort of a wake-up call, telling us to slow down and appreciate things."

Certainly, he added, his appreciation for his fan base has grown exponentially, and he plans to show that appreciation next week during the concert.

This Friday's concert will feature Hey Nineteen, a well-known local Steely Dan tribute band. An 11-piece band with three horns, three female background vocalists, two guitars, keys, bass, and drums, the band "prides itself on not only playing this complex music with spot-on accuracy but also on putting on an electrifying show at the same time," said band member Dale DeJoy.

"The music is performed with intensity and so much passion that it rings authentic," DeJoy said in a statement.

The band will play selections from the first Steely Dan album, "Can’t Buy a Thrill," to the seventh, "2 Against Nature," and will sing favorite hits like "Do It Again," "Rikki Don’t Lose That Number," "Kid Charlemagne," and "Hey Nineteen," in addition to "many of the deep cuts."

WHAT: Billy Gilman with the Ragged Impressarios

WHAT: Hey Nineteen, a Tribute to Steely Dan

TICKETS: Range from $25-$40, available at www.hey19band.com/mdrivein

Plan for condos off East Avenue OK’d by Zoning Board

101-year-old returns to Pearl Harbor to remember those lost