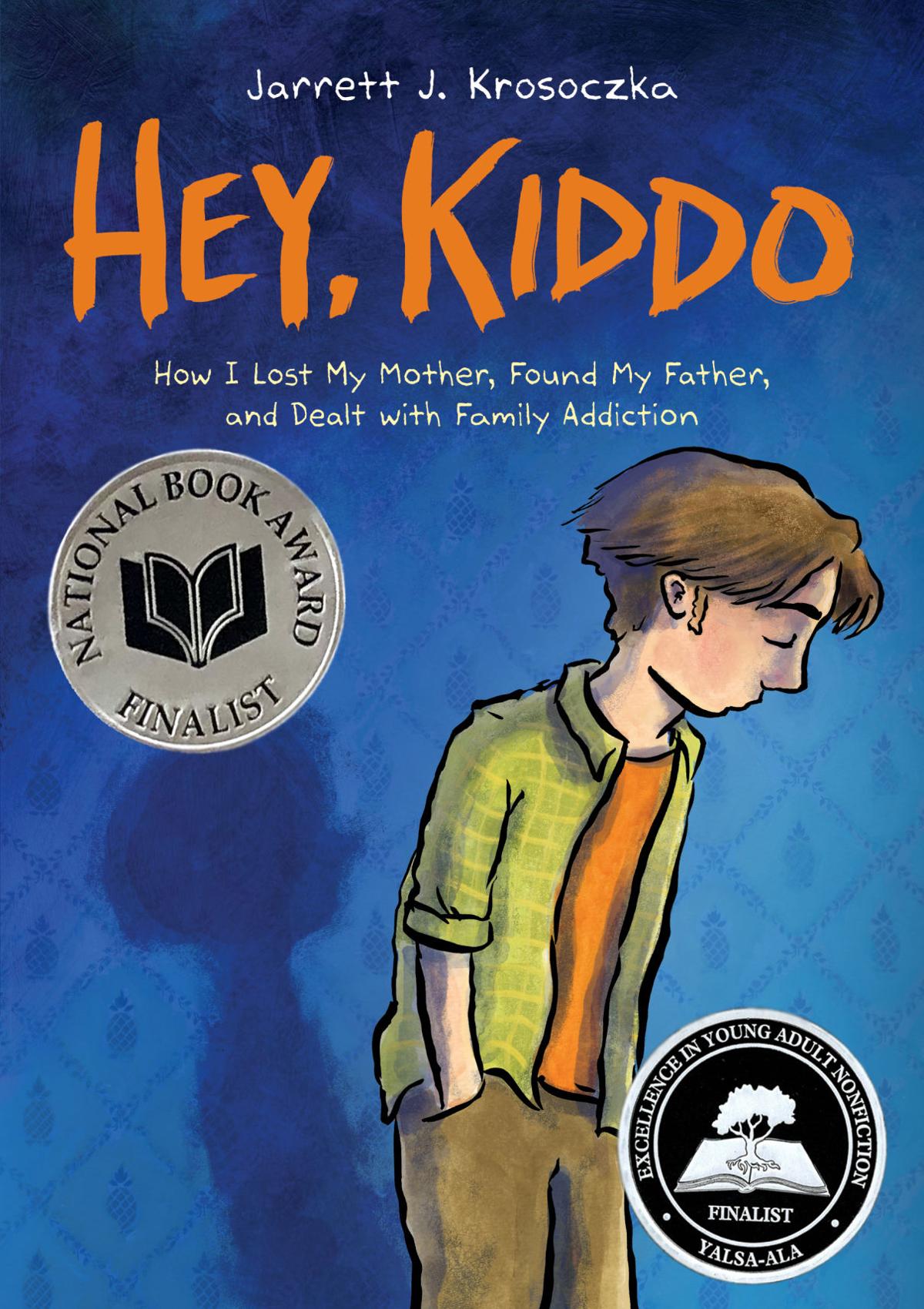 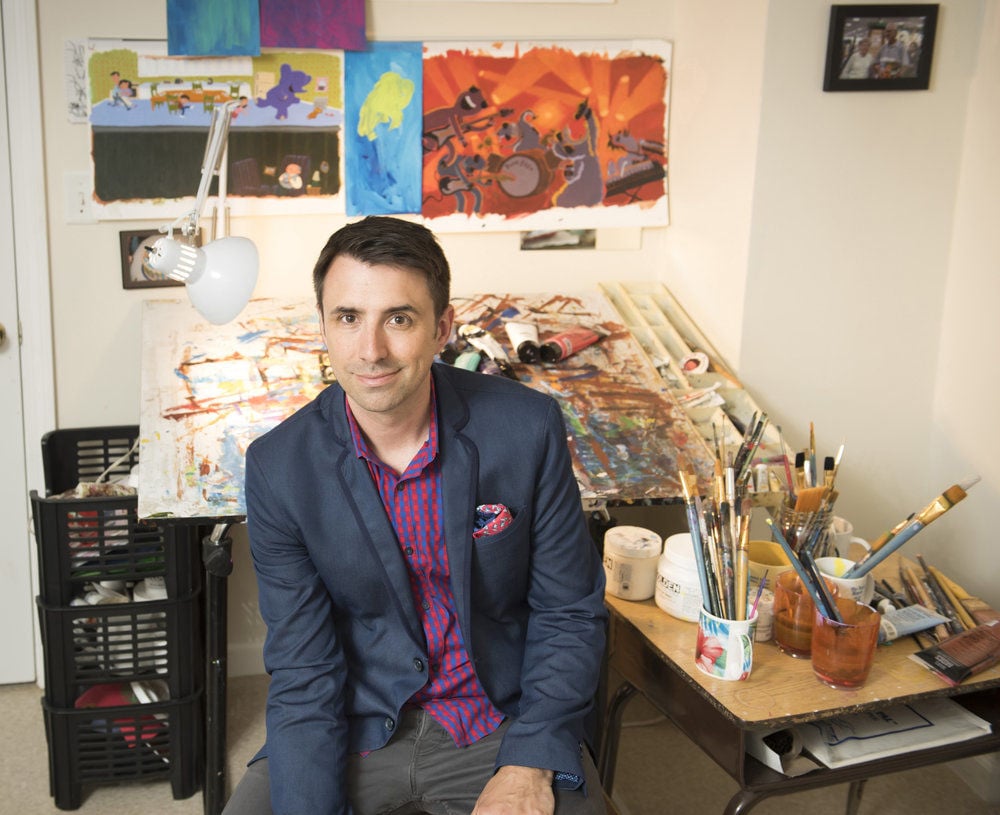 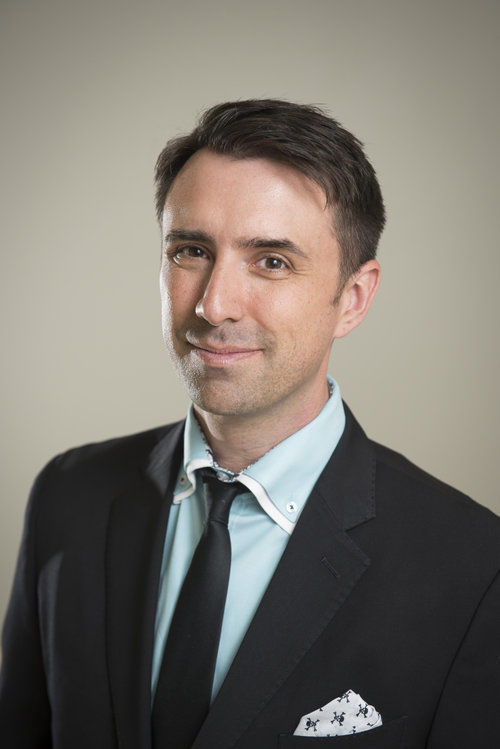 NEW LONDON — New York Times bestselling author Jarrett Krosoczka will give a talk about his graphic novel, “Hey, Kiddo,” at Connecticut College next week. The talk will be followed by a book signing. “Hey, Kiddo” was this year’s read for One Book One Region of Eastern Connecticut.

Krosoczka, a western Massachusetts native, is the author of many works including several picture books, his wildly popular “Lunch Lady” graphic novels, and the “Platypus Police Squad” middle-grade novels. He also launched a new story arc in the Jedi Academy series with “Star Wars: Jedi Academy: A New Class.” Krosoczka has given two TED Talks, both of which have been curated to the main page of TED.com and have collectively accrued more than two million views online.

A National Book Award Finalist, “Hey, Kiddo” is Krosoczka’s memoir about growing up in a family grappling with addiction. Raised by his grandparents, who adopted him because his mother was suffering from addiction, Krosoczka didn’t know his father’s name until he saw his birth certificate when registering for a school ski trip. “Hey, Kiddo” traces Krosoczka’s search for his father, his difficult interactions with his mother and his path to becoming an artist.

This lecture is a collaboration between One Book One Region of Eastern Connecticut (now in its 17th year) and Connecticut College. This is the fourth year that Connecticut College has partnered with this initiative to bring community members and the college community together to discuss ideas, broaden appreciation of reading and break down barriers among people. In addition to this year's selection of “Hey, Kiddo,” previous summer read selections were “Exit West” by Mohsin Hamid and “Homegoing” by Yaa Gyasi.

One Book One Region is made possible through grants from the Community Foundation of Eastern Connecticut and the Frank Loomis Palmer Fund, Bank of America, N.A., Trustee. Other partners include Connecticut Humanities, a non-profit affiliate of the National Endowment of the Humanities, Connecticut College and the Libraries of Eastern CT. Bank Square Books arranged for the purchase of “Hey, Kiddo” for the Class of 2023 and their advisers.

WHERE: Palmer Auditorium at Connecticut College.

DETAILS: The lecture is a collaboration between One Book One Region of Eastern Connecticut (now in its 17th year) and Connecticut College. For more information, visit conncoll.edu

Senior Docket for May 31