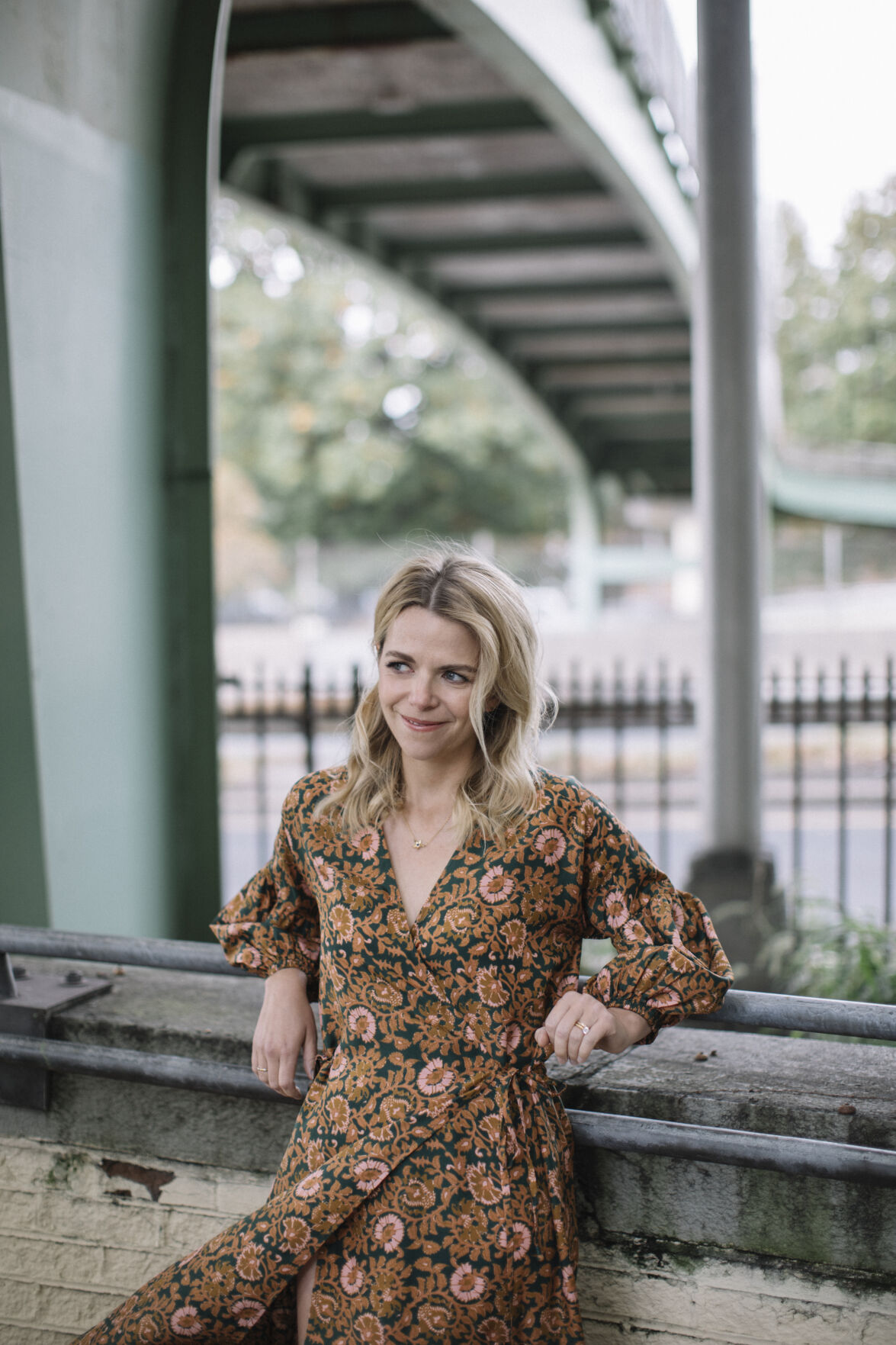 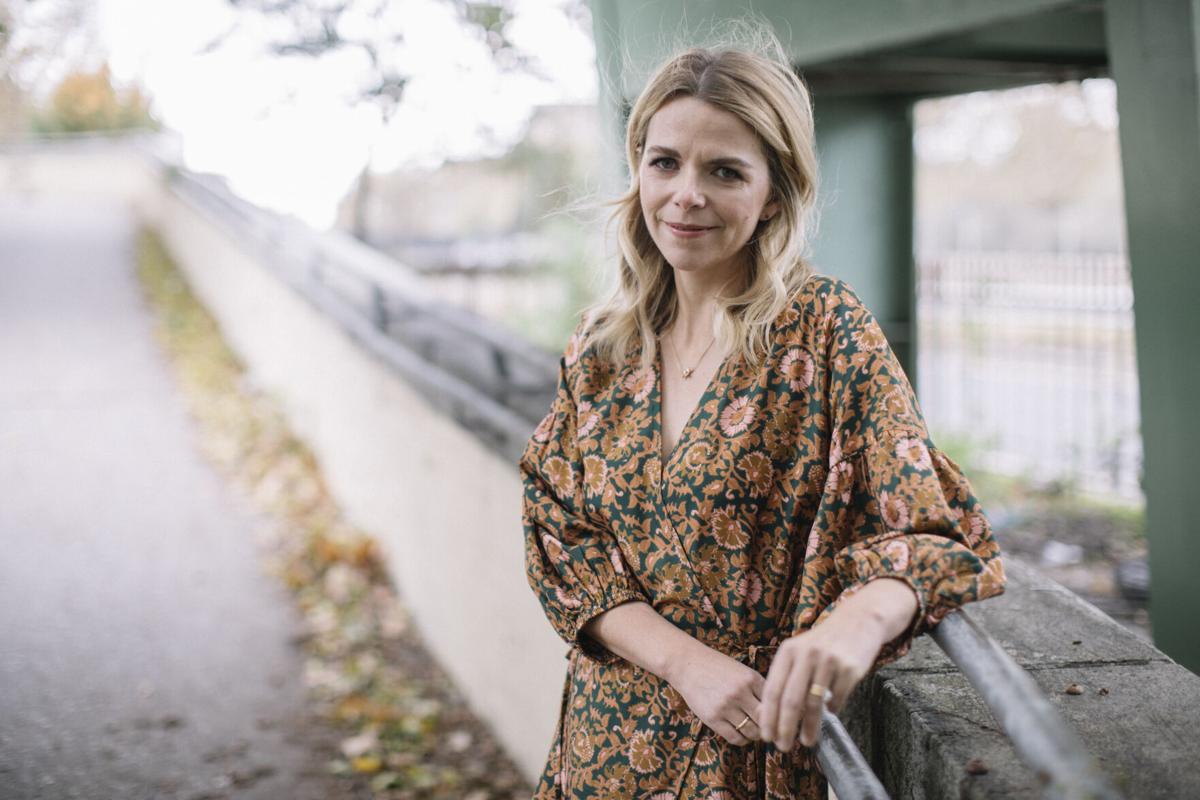 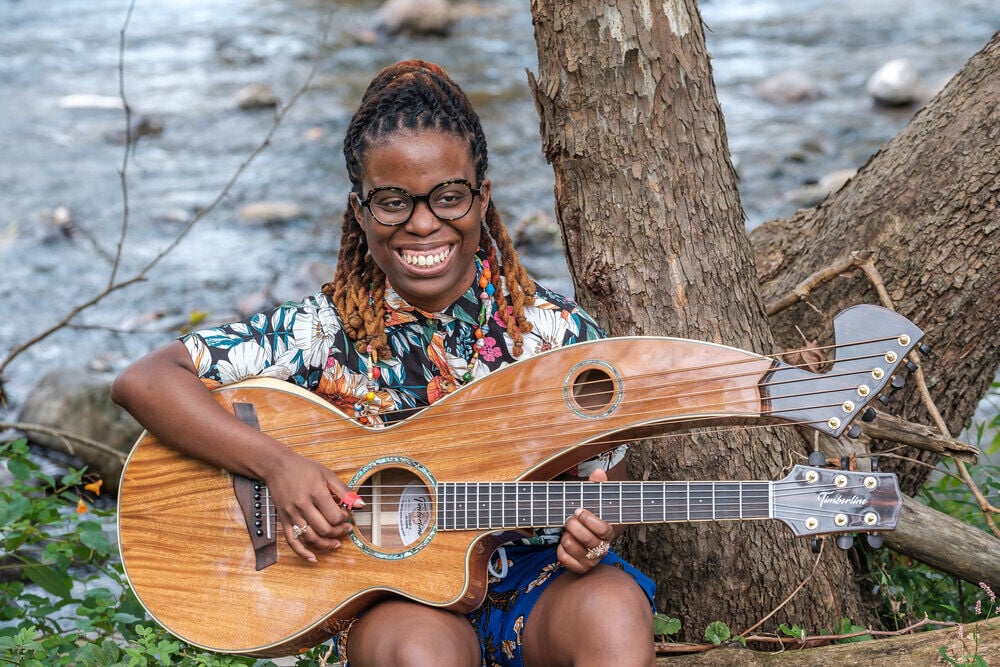 WESTERLY — Aoife O’Donovan, a Grammy award-winning songwriter and musician who cofounded the folk trio I’m With Her, is the lead singer for the string band Crooked Still and has collaborated with such musicians as Yo-Yo Ma and Chris Thile will perform at the United Theatre Friday night, the first live concert to take place inside the recently renovated space.

The concert, called "Aoife O'Donovan Live on the Road to Newport," will also include a performance by Yasmin Williams, an acoustic fingerstyle guitarist known for a compositional style that's "relaxing as well as inventive."

O'Donovan, the daughter of noted Boston-based music producer/broadcaster Brian O’Donovan, has been called "one of the most sought-after singers and songwriters of her generation." She has released three critically-acclaimed solo albums, and is the featured vocalist on "The Goat Rodeo Sessions," with Thile, Yo-Yo Ma, Stuart Duncan and Edgar Meyer.

For more than a decade, she was a contributor to the radio variety shows “Live From Here” and “A Prairie Home Companion."

O'Donovan's group, I'm With Her, which she formed with Sara Watkins and Sarah Jarosz, was known for its graceful musicianship, and "mesmerizing harmonies that endlessly reflect their extraordinary chemistry," according to her website. Their single "Call My Name” was awarded a Grammy Award for "Best American Roots Song."

Her songwriting has been featured in films and television and has caught the attention of a number of musicians, including Alison Krauss, whose album “Paper Airplane” features O’Donovan’s “Lay My Burden Down.”

O'Donovan, whose Newport Folk concert is sold out, is currently working on her first new solo album in five years, due out in early 2022.

Williams, who will appear at Newport Folk Saturday along with Andrew Bird and Randy Newman, has gained attention for her unorthodox, modern style of playing. She specializes in lap-tapping, a technique that involves playing the guitar with both hands over the fretboard as it rests face-up on the player's lap. Incorporating tapped harmonics, bowing, percussive strikes, alternative tunings, and even tap shoes into her sound, she landed on the Billboard Heatseekers chart with her debut album, 2018's "Unwind." She expanded her instrumentation to include a harp guitar and African instruments such as kora and kalimba, and released her second album, "Urban Driftwood," to widespread critical acclaim in 2021.

Her music has been described as "refreshing, relaxing, and unique," and has been called "some of the most imaginative guitar music out today."

She grew up in northern Virginia where various genres of music from smooth jazz to hip-hop were played in her household. She was introduced to the guitar after playing the video game Guitar Hero 2 and became interested in playing the instrument in 2009. She begged her parents to buy her a real electric guitar and once she received her first guitar and amplifier, she taught herself how to play the guitar by ear. After a few years of playing the electric guitar, she taught herself how to play the bass guitar, 12-string guitar, and classical guitar before eventually deciding to switch her focus to the acoustic guitar because of the instrument's versatility. While in high school, she released her first EP "Serendipity," in 2012, which she recorded and mixed herself.

WHAT: "Aoife O'Donovan Live on the Road to Newport."