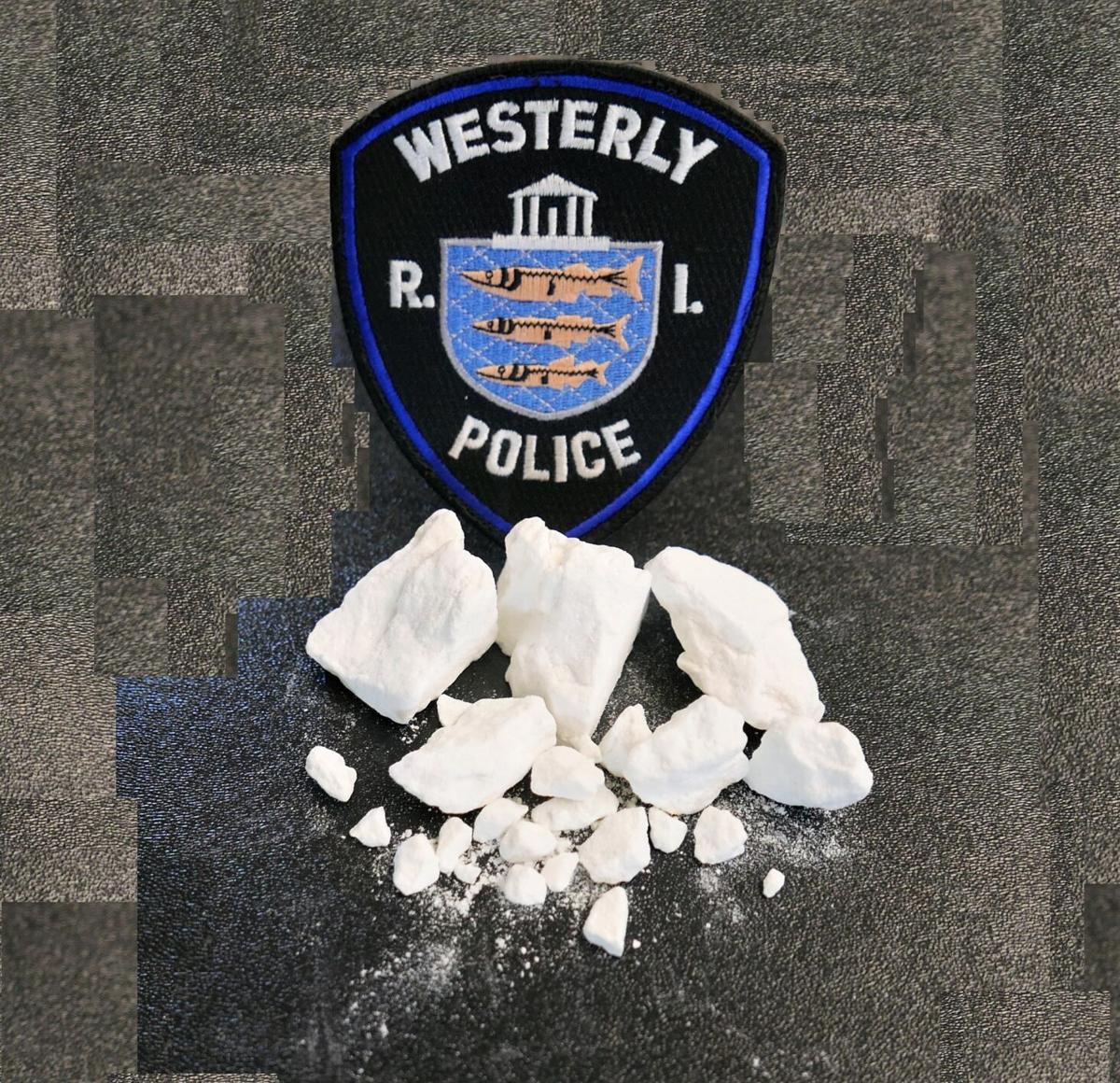 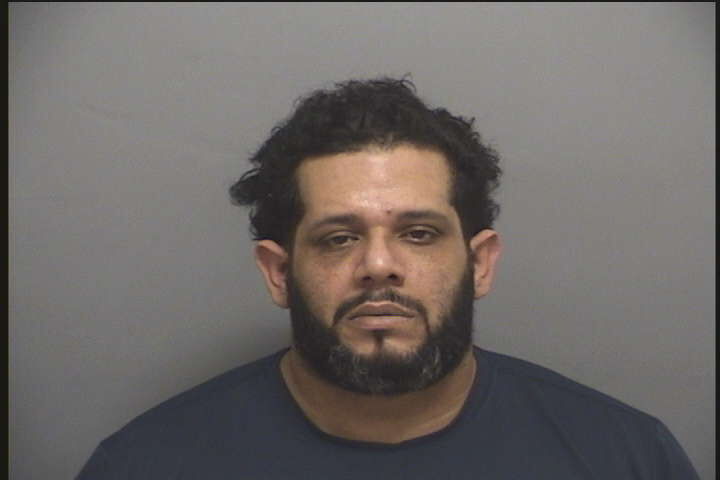 WESTERLY — A Florida man is facing charges after the police said a traffic stop along Post Road on Monday led to the discovery and seizure of 65 grams of uncut cocaine.

Westerly police charged the man, 42-year-old Richard Maldonado Jr., of Orange Park, Florida, with one count of possession of between one ounce and one kilogram of cocaine. He was arraigned on the charge in Fourth Division District Court on Tuesday and ordered held without bail pending a status hearing on Wednesday.

The case has also been referred to Washington County Superior Court for a felony screening on June 4.

Westerly police stopped Maldonado around 2:15 p.m. for a traffic violation. During a conversation with Maldonado, the police said he was behaving in a suspicious manner, leading to further investigation.

The stop eventually led officers to discover the 65 grams of uncut cocaine, which carry an estimated street value of approximately $20,000. The drugs were seized as evidence and a sample delivered to state laboratories for further analysis, the police said.

Further details of the case were not released.

PHOTOS: Angling for a bite as the trees begin to bloom

Pandemic may lead to long-term changes in school calendar