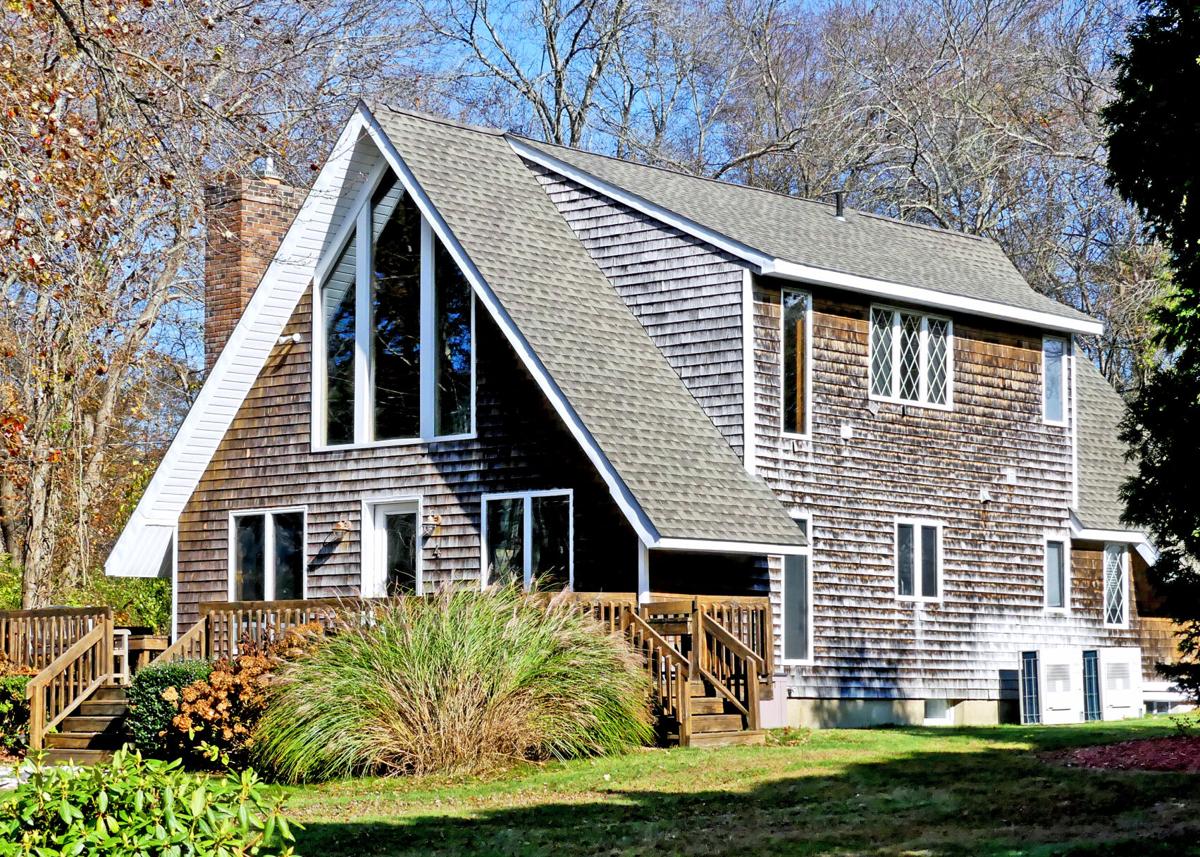 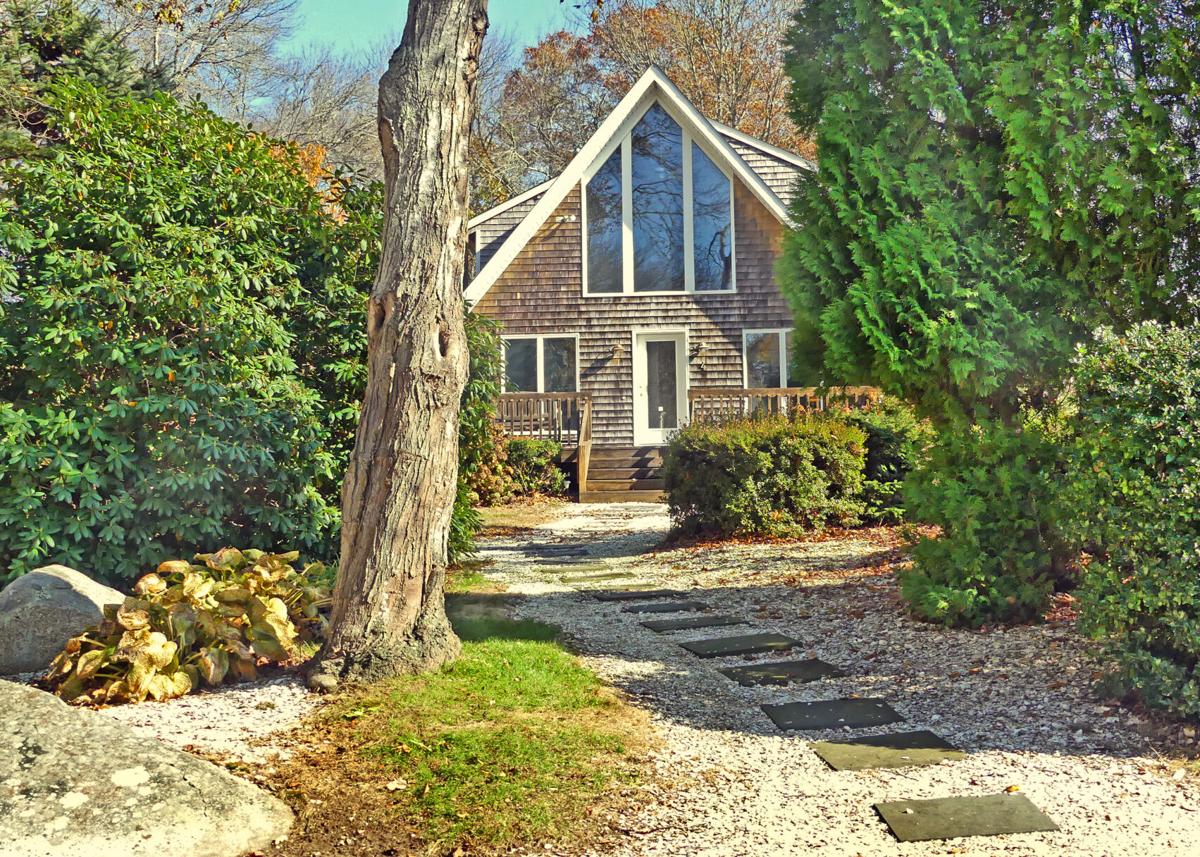 A Massachusetts couple who thought they had reached agreement to purchase a summer residence in the exclusive Shelter Harbor section of Westerly are suing the property owners claiming the deal was withdrawn because one of the potential buyers is Black.

In a lawsuit filed in September in U.S. District Court in Massachusetts, Ebony Clinton-Brown and Todd Brown claim Helene L. and John Hardick individually and as trustees of Helene L. Hardick Living Trust violated federal and state fair housing laws. The Browns believed they reached an agreement to buy 4 Gounod Road, an adjacent property on Wagner Road from the Hardicks, but claim the Hardicks canceled the deal after Helene Hardick learned that Ebony Clinton-Brown is Black.

The federal fair housing act prohibits discrimination in the sale, rental and financing of dwellings, and in other housing-related transactions, based on race, color, national origin, religion, sex, familial status or disability.

The Browns made an offer of $550,000 on the property on May 24 after touring it with J. Denise Fusaro, an agent with Randall Realtors, who had served as the Hardicks' broker since 2017. After receiving the Browns' offer, which was made through their broker, Antony Lemme of Weichert Realtors-Cress & Co., the Hardicks made a counteroffer of $569,000, the listed sale price at the time.

According to the lawsuit, the Browns agreed to terms of the counteroffer, and Fusaro received permission from the Hardicks to draft a purchase and sales agreement. Once the Hardicks received the agreement, which had been signed by the Browns, Helene Hardick, having seen the Browns' name for the first time, asked Fusaro whether Ebony Clinton-Brown was Black.

A sworn affidavit from Fusaro confirms the details as described in the lawsuit complaint. Also, according to the affidavit, Fusaro stopped her conversation with Helene Hardick after Hardick said she would not sell her property to an African American. Fusaro then informed her manager of what Hardick had said, according to the lawsuit. Fusaro did not return a message seeking comment for this article.

"The Browns remain open to purchasing a home in Westerly, and do not think the abhorrent actions of one couple reflect the tenor of the town of Westerly, or Rhode Island in general. The Browns have received an outpouring of support from other families who live in Westerly, and who were shocked and upset by the events," Simons said.

According to the town's tax assessor records, the Helene Hardick Living Trust retains ownership of the property at Gounod Road.

A snitch? This isn't fourth grade. Under federal law, "individuals seeking housing may not be discriminated against based on their race, color, religion, sex, ancestral origin, familial status or disability." The realtor followed the law and demonstrated solid ethics. They should be applauded, not called names by some anonymous coward.

I literally made an account just to tell you how wrong your interpretation is.

In the Easy Chair with Susan Ludwig

Postscripts: Keeping the word of the Lord alive at a small church south of the border